Some of my strongest college memories come from my semester at Harlaxton. I learned to love the Spice Girls while learning about British history in a magical place that would later remind me of Hogwarts. I favored Fridays (or any day) at the Greg, my trips to London and exploring the luscious gardens and entry mile of my British home. It’s been 15 years since I was there as a student and its remarkable how many alumni I’ve met who have similar stories of their own. These stories are unique with threads of the familiar. I invite you to connect with our Harlaxton College family and celebrate the changes and traditions that make our manor such a magical place.

Karen lives in South Florida with her husband, Joseph Stadlen and loves to travel all over the globe. She volunteers for Chi Omega on the National Recruitment Team and is the Recruitment Advisor for their University of Miami chapter. Karen also volunteers for Sigma Phi Epsilon Fraternity and the North-American Interfraternity Conference. 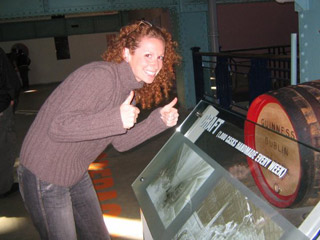 The opportunity to teach at Harlaxton enticed him to apply for an open position at UE in 1998. He has taught at Harlaxton two semesters (Fall 2003 and Fall 2008) and has been back to do consulting and research with students over the course of five summers (2009, 2010, 2011, 2013, 2016). Because of Harlaxton he has developed interests in landscape architecture, heraldry, Huguenots, photography, and bagpipes (but not in that order). You can see some of his work from summer 2016 at harlaxtonboiserie.wordpress.com.

Mark is the faculty advisor for ACES Concrete Canoe and Chi Epsilon, the National Civil Engineering Honor Society. In 2013 he received the Outstanding Teacher Award presented by the Alumni Association of the University of Evansville, the only faculty member to have ever won the award twice. 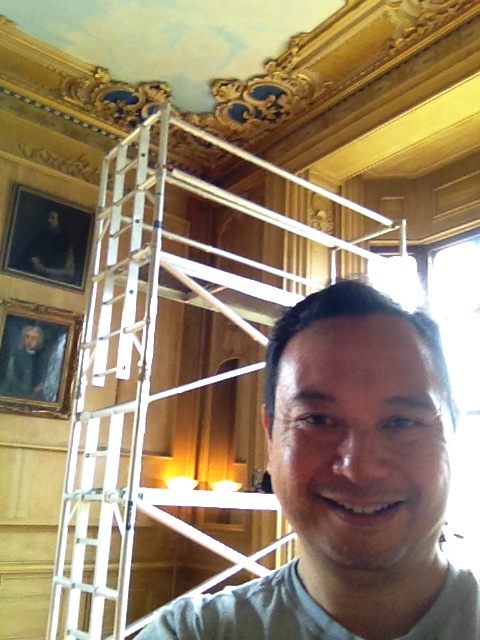