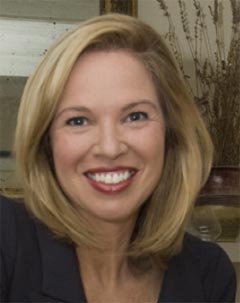 Margaret McMullan is the author of six award-winning novels for adults and young adults, and she has received an NEA Fellowship in literature, a Fulbright at the University of Pécs in Hungary, and the Eugene and Marilyn Glick National Authors Award. Her short stories and essays have appeared in Ploughshares, Southern Accents, TriQuarterly, Michigan Quarterly Review, The Southern California Anthology, and many other journals and anthologies. Her novel-in-stories, Aftermath Lounge, is forthcoming in 2015, and she is the editor of Every Father’s Daughter, an anthology of essays by women writing about their fathers with an introduction by Phillip Lopate, which is also due in 2015.