The Board of Trustees requests the honor of your presence at the inauguration of Christopher M. Pietruszkiewicz as the twenty-fourth president of the University of Evansville.

Christopher M. Pietruszkiewicz began his tenure as the 24th president of University of Evansville on July 1, 2018.

Prior to entering academia, Pietruszkiewicz served as a trial attorney in the Tax Division of the United States Department of Justice where he received the Outstanding Attorney Award. He was an attorney/adviser for the United States Department of Education where he received the Assistant Secretary's Award for Team Distinction and the Deputy Secretary's Award for Service.

Pietruszkiewicz was an NCAA and high school basketball official and worked with Special Olympics Virginia and Special Olympics Louisiana. He earned a Bachelor of Science (B.S.) degree at the University of Scranton, a Juris Doctor (J.D.) at Loyola University New Orleans College of Law, and a Master of Laws (LL.M.) in taxation at Georgetown University Law Center in Washington, DC. 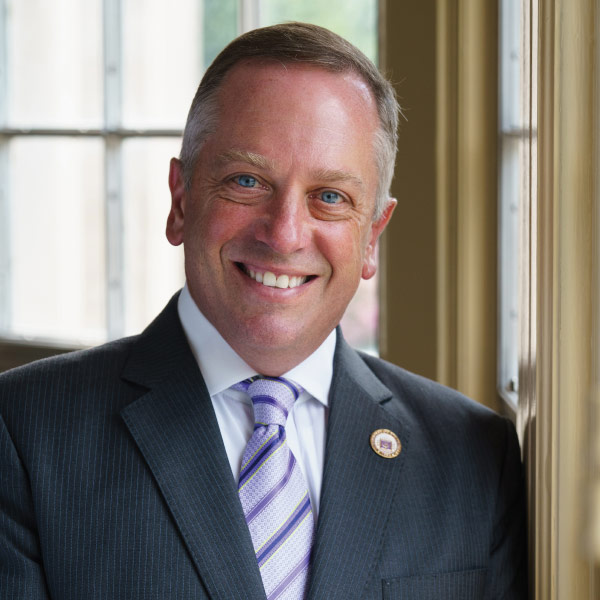 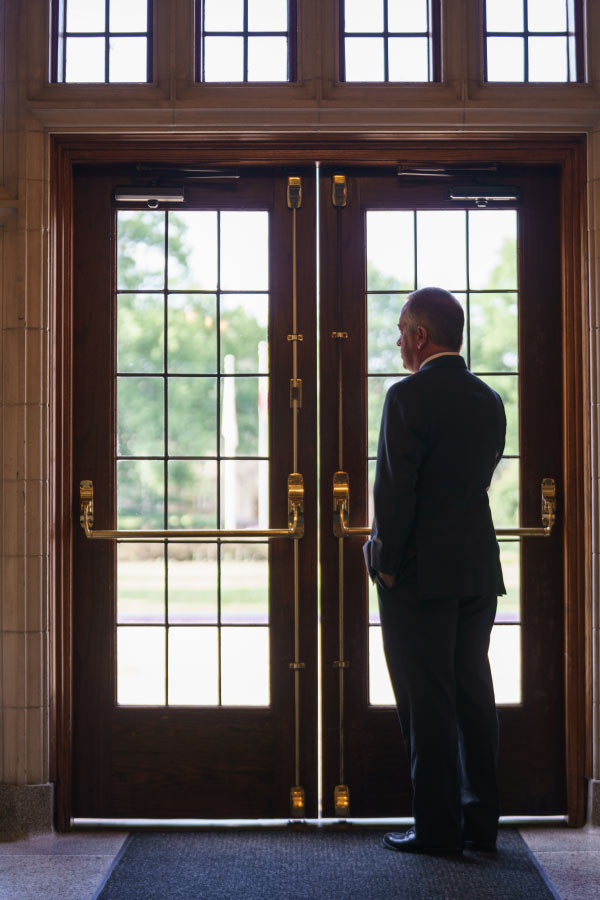