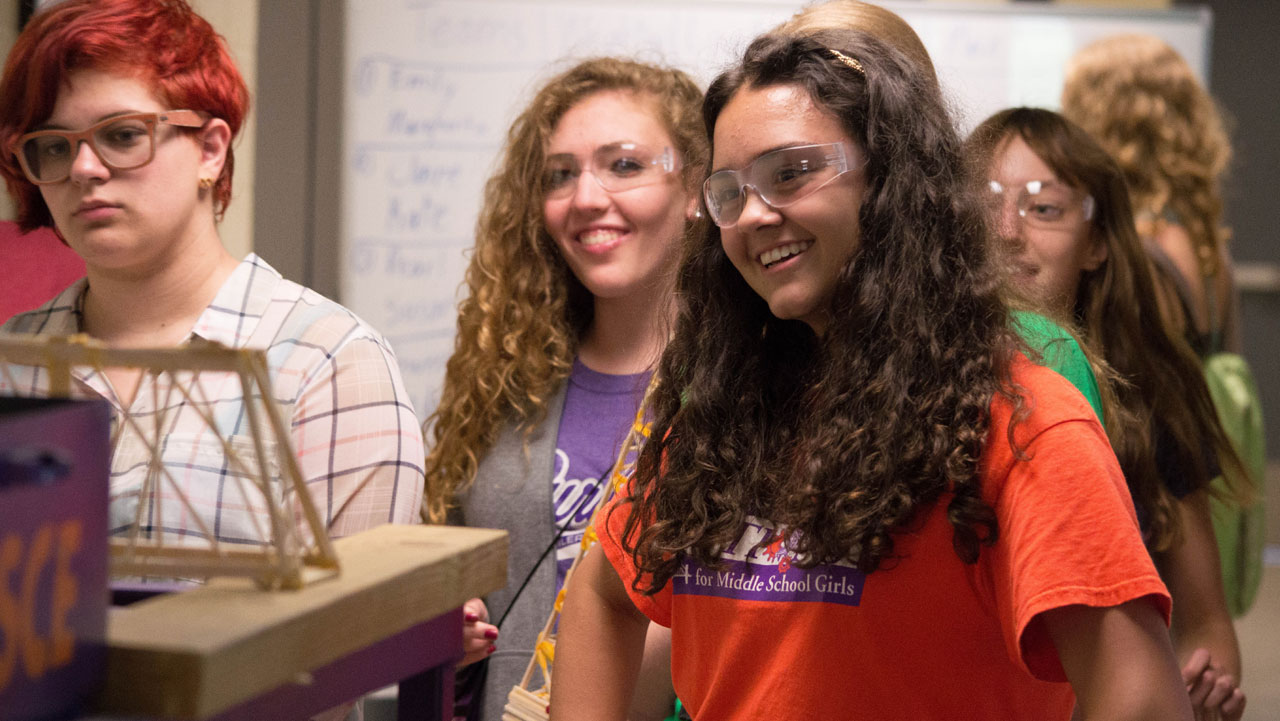 The Institutional Review Board (IRB) is responsible for the review and approval of all research conducted by staff, faculty, and students at the University of Evansville. This oversight does not include research not involving data collection from human or animal subjects (e.g., literature reviews).

b. Membership: The IRB shall be appointed jointly by the Chair of the Faculty Senate and the SVPAA. The IRB composition will be in accord with § 46.107 of Title 45, Part 46 of the Code of Federal Regulations and the Animal Welfare Act. The IRB will include at least five members of the faculty and one member not affiliated with the University of Evansville. In addition, one physician (MD or DO) and one Doctor of Veterinary Medicine will be appointed by the President to the IRB.

Research proposals may be reviewed by all members of the IRB (“full review”) or fewer than all members of the IRB (“expedited review”). A third category is “exempt from review”; the determination of whether a proposal is exempt from review must be made by the IRB, not the investigator. All proposed research will be submitted to the chair of the IRB; a single paper copy and an electronic copy are required, but additional copies may be required if the research is not exempt from review. It strongly recommended that all student projects be submitted by at least the mid-way point in the semester which they are to be completed. A sample proposal, as well as a template are available on AceLink. An example of the Informed Consent documentation for anonymous survey research is also on AceLink.

Membership of the IRB Committee for the 2022-2023 academic year

If you have questions about the IRB or would like to submit a proposal, please email irb@evansville.edu.