Jane Henegar, executive director of the Indiana Civil Liberties Union, will speak on campus next week in a presentation sponsored by the University of Evansville’s Department of Philosophy and Religion.

Henegar will discuss the mission of the American Civil Liberties Union at 6 p.m. Tuesday, October 30 in Eykamp Hall, Rooms 254-255 in the Ridgway University Center. Her presentation is free and open to the public.

Prior to being named executive director of the Indiana Civil Liberties Union, Henegar taught political science at Butler University and led the Indiana Bar Foundation’s Project Citizen to teach civics to K-12 students in Indiana. She served as interim director of the Coalition for Homelessness Intervention and Prevention following her service as Indianapolis deputy mayor from 2000-2006.

Henegar has held various positions in government, including state director in the office of former Senator Evan Bayh, deputy commissioner and general counsel in the Indiana Department of Administration, executive posts at the Family and Social Services Administration, and judicial law clerk for the Honorable Thomas Reavley, United States Court of Appeals for the Fifth Circuit.

Born and raised in Bloomington, Indiana, she is a 1984 graduate of Bryn Mawr College and earned her law degree in 1988 from Indiana University Maurer School of Law. 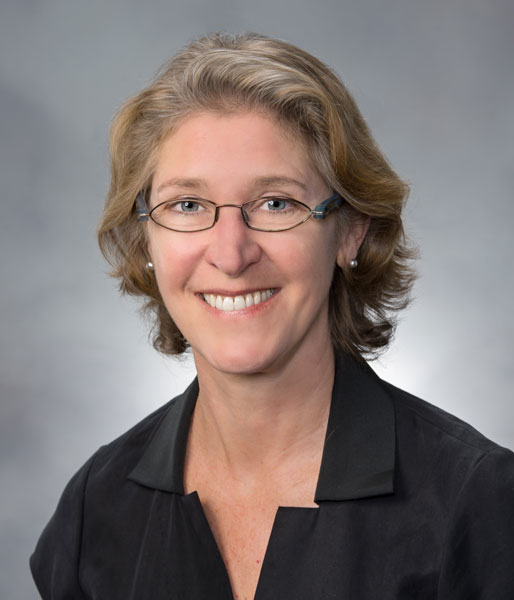