The University of Evansville has received distinctions for being military student friendly by Military Times, MAE&T, Military Friendly Schools, and U.S. News and World Report.

Most recently, UE was recognized in the Military Times Best: Colleges 2018 rankings. Fewer than half of the 600 colleges that applied for this list were accepted. UE ranked at 139 on the list.

The Best College rankings, formerly known as Best for Vets, are based on the Military Times’s annual survey, the most comprehensive school-by-school assessment of veteran and military student services and rates of academic achievement. An editorially independent news project, Best Colleges evaluates factors that help make colleges and universities a good fit for service members, military veterans, and their families.

This survey is the most comprehensive school-by-school assessment of veteran and military student services and rates of academic achievement.

"Of the hundreds of schools that applied, only the best made the cut," said George Altman, Military Times editor in charge of the rankings. "For the past eight years, we've seen colleges and universities consistently increasing their resources, revising policies and improving academic outcomes for military and veteran students. The Military Times Best: Colleges rankings showcase the very best of these efforts."

In addition to this favorable ranking from Military Times, the University of Evansville was also recently ranked 8th for Best for Veterans Regional Universities Midwest by U.S. News & World Report, a Top School in the 2018 Military Advanced Education & Transition (MAE&T) Guide to College and Universities, and a 2018 Silver Award recipient by Military Friendly Schools. 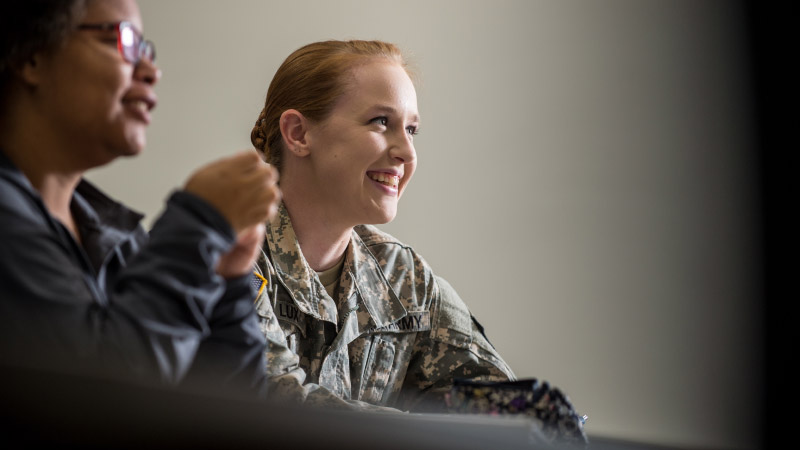