In an academic first, the University of Evansville’s own “Greek-Speaking Dog,” well-known for her visits to Professor James Ware’s ancient Greek classes, has performed at a scholarly conference.

In a private gathering of scholars attending the Central States meeting of the Society of Biblical Literature, the linguistically precocious pet demonstrated her knowledge of ancient Greek language, history, and science.

In her most well-received exhibition, she revealed her knowledge of the ancient Greek mathematician Archimedes’ famous formula when, at the mention of “pi r squared,” she promptly executed a rapid and complete circle.

In return for her performance, the Greek-Speaking Dog received general applause, a biscuit, and an invitation to next year’s conference. 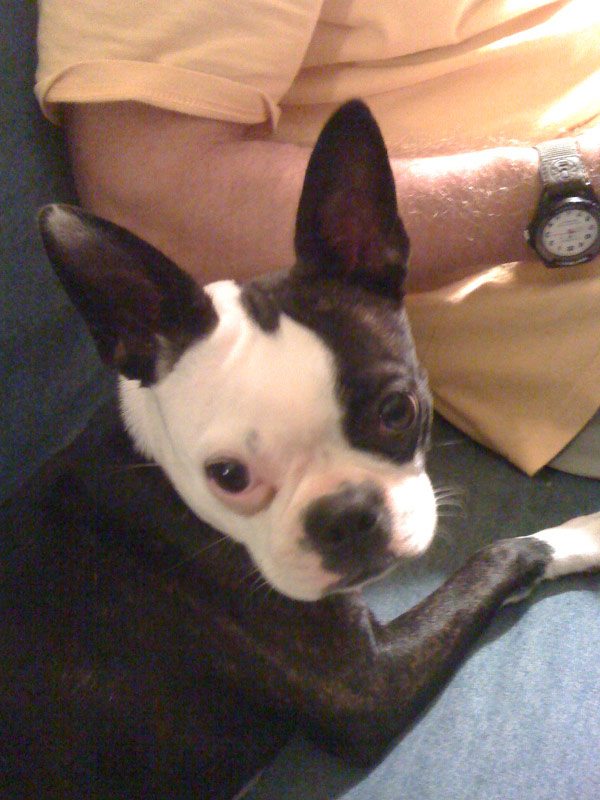