Wesley Milner has received this year’s Exemplary Teacher Award. He currently serves as director of the University’s international studies program, chair of the Department of Law, Politics and Society, and the Austin S. Igleheart Endowed Chair in Political Science.

The Exemplary Teacher Award comes as Milner transitions into a new role at the University: On January 1, he will assume duties as the first-ever executive director of international programs.

“The Exemplary Teacher Award was determined well before Dr. Milner accepted his new role, so I’m thrilled to publicly recognize him for his distinguished career as an educator,” Kazee said upon presenting the award. “We’re very fortunate that Dr. Milner will continue to serve the University, and we look forward to many more years of calling him a member of the UE family.” 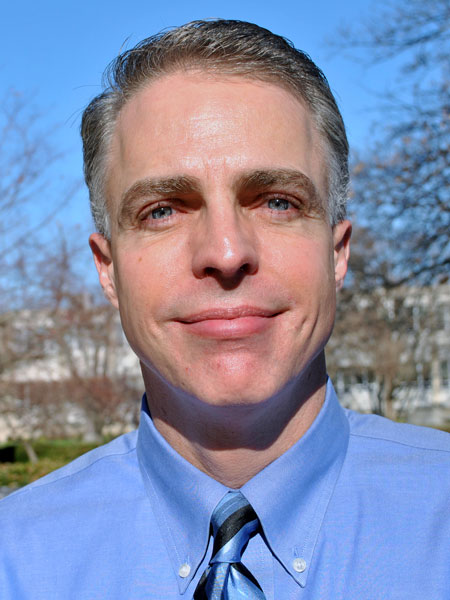