The Classical Guitar Society of Evansville and the University of Evansville are pleased to present a performance by classical guitarist Daniel Bolshoy of Montreal, Canada, who will perform works by Eduardo Sainz de la Maza, Michael Karmon, Augustin Barrios Mangore, and Sergio Assad.

The concert will begin at 7:30 p.m. Friday, January 25 in Wheeler Concert Hall on the University of Evansville campus. Admission is $15 for the general public, $5 for students, and free for UE students. Tickets are available at the door.

Bolshoy’s recitals are frequently broadcast on CBC Radio, and he has also appeared in two documentary films for the Bravo! (TV) series The Classical Now and appears on four commercial CD recordings.

He performs solo and chamber music recitals in Canada’s most prestigious venues, including the Glenn Gould Studio, the Toronto Centre for the Performing Arts, the National Art Centre, and Vancouver’s Chan Centre.

For more information, please visit www.danielbolshoy.com or contact the Department of Music at 812-488-2754. 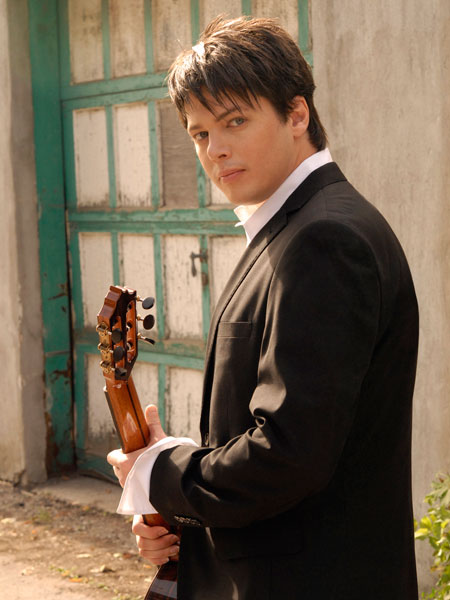