UE associate professor of political science Richard Maass, PhD, has written a book titled The Picky Eagle that is being published by Cornell University Press.

In The Picky Eagle, Maass explains why the United States expanded westward to the Pacific but not north into Canada, south into Mexico, or overseas more than it did, focusing on the roles of democracy and xenophobia in limiting U.S. leaders' ambitions. It contains 23 historical case studies of U.S. foreign policy decision-making between 1775 and 1898.

Maass joined the UE Department of Law, Politics, and Society in 2014 after earning his PhD at Notre Dame and teaching as a visiting professor at Cornell. He studies international relations and political theory and is one of the University of Evansville’s 2016-17 Global Scholars. He has published research on annexation, US foreign policy, terrorism, and Cicero’s political thought. The Picky Eagle is Maass’s first book.

The book will be released on May 15 and can be preordered online from all major booksellers. Use code 09FLYER to save 30% when ordering directly from Cornell University Press or by calling 800-848-6224.

More information about The Picky Eagle can be found on the Cornell University Press website. 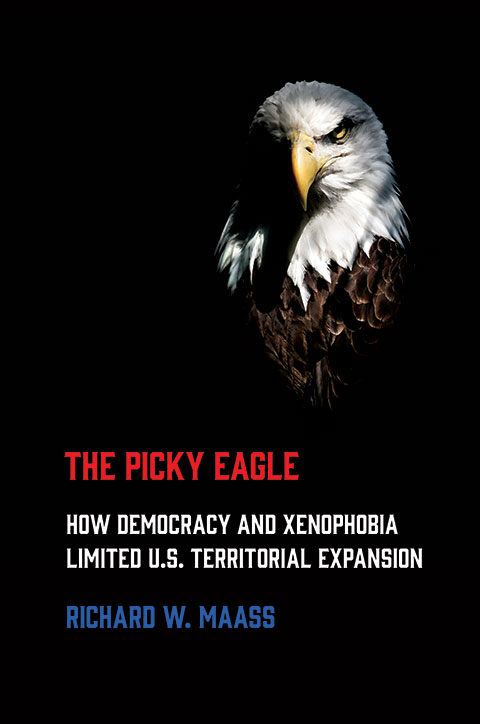