James MacLeod, PhD, chair of the UE Department of History, Politics, and Social Change, has been presented with one of the 2021 Founders Day Awards by the Indiana Historical Society (IHS). Each year, the IHS presents the Founders Day Awards, which recognize outstanding individuals and organizations whose efforts have enriched the lives of others by conveying awareness and appreciation of Indiana's history on local, regional, and statewide levels.

“I am extremely honored to receive this award from the IHS," said MacLeod. "While it is an individual award, it is a reflection of the hard work being done by numerous people in the field of local history here in Evansville. The work that I have done over the last few years has all been built on the foundation of research produced by others, and it has been done with the help of a group of wonderful people who welcomed me - as a foreigner and an outsider - incredibly warmly into the local history community.”

MacLeod was educated at the University of Edinburgh in Scotland, receiving a Master of Arts in 1988 and a PhD in 1993. He taught history and British studies at Harlaxton College in England from 1994-1999. Since 1999, he has been teaching at UE. Currently, MacLeod chairs the Department of History, Politics, and Social Change, and he teaches courses in European History and the two World Wars. In 2009, he received the Outstanding Teacher Award at the UE commencement.

MacLeod is the author of Evansville in World War Two, which was published in 2015, and The Cartoons of Evansville’s Karl Kae Knecht, published in 2017. In 2016, he wrote and co-produced a 2-part documentary on Evansville in World War II for WNIN PBS, titled Evansville at War. In 2000, he published a book on 19th-century British religion titled The Second Disruption. MacLeod has written over 30 other scholarly publications, delivered hundreds of public lectures, and won many awards for teaching and scholarship. In 2009, he was awarded the Outstanding Teacher Award during the UE Commencement.

“Dr. James MacLeod is the heir apparent for local academic history studies in Vanderburgh County,” said Terry Hughes, president of the Vanderburgh County Historical Association. “His books on World War II and cartoonist Karl Kae Knecht fill voids in local history research, and his documentary film on WWII in Evansville will be a lasting treasure for the community.”

“His original research into Evansville’s history is a significant addition to the body of knowledge documenting our community’s development," said Tom Lonnberg, chief curator and curator of history at the Evansville Museum of Arts, History, and Science. "His leadership in this area and ready willingness to share his findings are an invaluable resource.”

Jennifer Greene, chief archivist at the University of Southern Indiana, added, “Dr. James MacLeod has made the old new again through his books and projects about local history. He brings a sense of humor in his editorial cartoons that highlights the issue of the day in much the same way Karl K. Knecht did, a history he brought to life in his recent book about the cartoon editorialist. He supports the community in his work with organizations like Southwestern Indiana Historical Society, of which he has been a long-standing board member, but also in his involvement in civic projects.”

“Founders Day Awards honor the people and organizations who toil in the fields of history to create resources that benefit our state and its many communities,” said Susan Jones-Huffine, chair of the board of trustees of the Indiana Historical Society. “Our history proves that in times like these, we have reason to be hopeful.”

The IHS will honor Founders Day Award recipients during a virtual celebration on November 1, 2021. It will be streamed on Facebook Live beginning at 6 p.m. 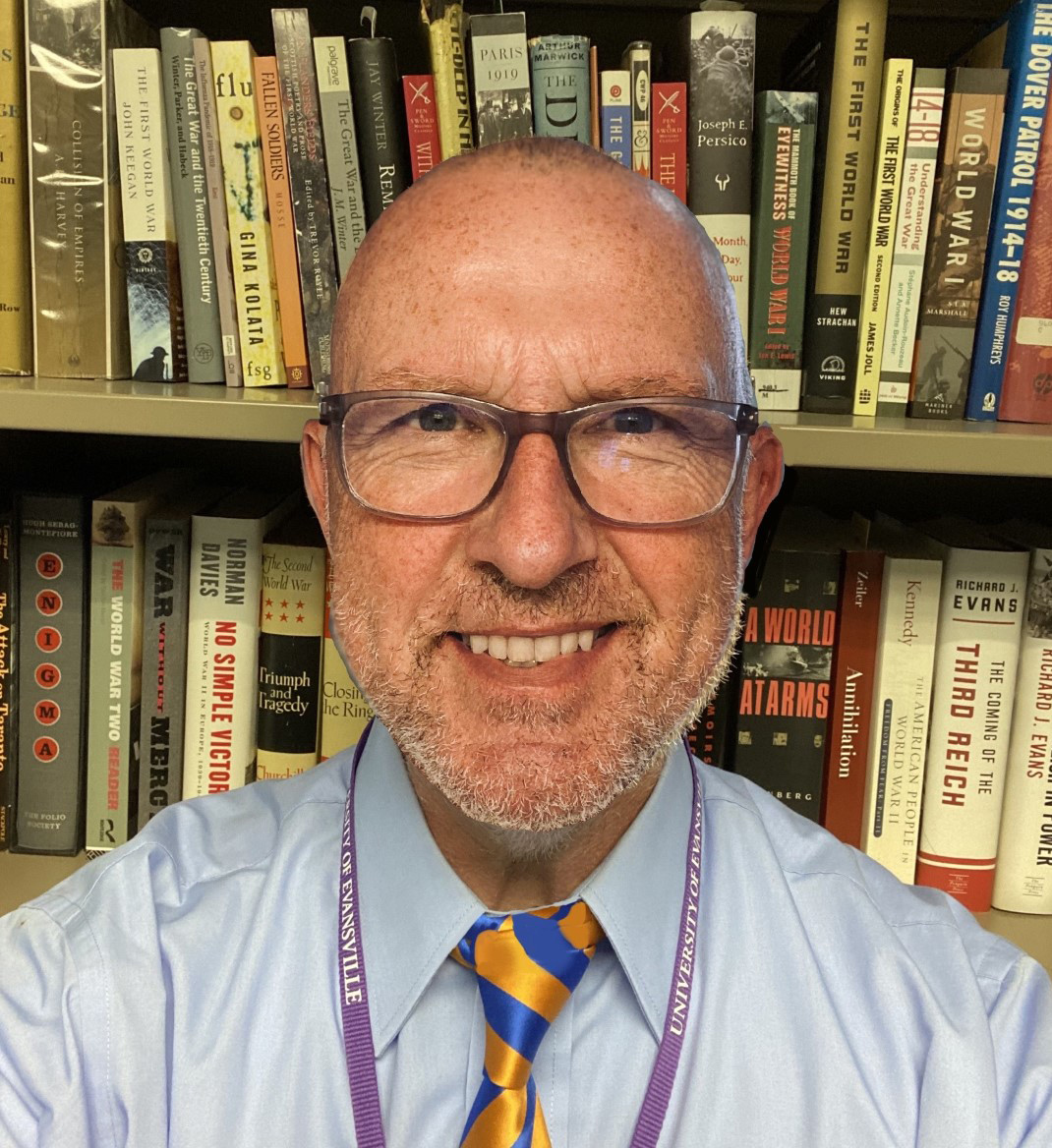