University of Evansville students, alumni, and faculty will spend their summer exploring archaeological remains in northern Israel as participants in the inaugural Jezreel Expedition dig season.

The ancient city of Jezreel overlooks the biblical “Way of the Sea,” the major east-west international trade route that linked the empires of Mesopotamia with Egypt. Previous excavations have revealed remains of a heavily fortified royal enclosure, possibly constructed by Ahab and Jezebel (as described in the Hebrew Bible/Old Testament). The site appears to have been occupied from the fifth millennium BCE through the 20th century, so it allows scholars and researchers to study prehistoric, biblical, and modern remains.

Last summer, the Jezreel Expedition team undertook an intensive survey of the area utilizing a three-dimensional model of the terrain created with airborne laser scanning technology (LiDAR). Team members recorded points, features, and structures on the ground which, when integrated with the 3D model, generated valuable insights into the areas that most warrant exploration.

Based on the results of that survey, the team will open three excavation areas this summer: a historically uncultivated area near the spring of Jezreel believed to contain the remains of ancient buildings, an Iron Age wine press, and an area of exposed architecture dating to the age of Ahab and Jezebel.

“Last summer’s project was a huge success. Team members recorded 361 archaeological features – from Iron Age, Roman, and Byzantine tombs to water cisterns to caves modified for human use – and pinpointed the most promising areas for excavation,” said Ebeling. “The site is rich with archaeological and historical significance, and we look forward to beginning the inaugural dig season this summer.”

Students on the Jezreel Expedition earn undergraduate or graduate credit for participating in the dig, lectures, and field trips to Jerusalem, Nazareth, and other sites throughout Israel. The group stays on a kibbutz, a close-knit community of several hundred residents adjacent to the dig site.

“By participating in the Jezreel Expedition, students learn about the latest archaeological field methods, work alongside an international team of archaeologists and students, and investigate 7,000 years of history in a single site,” Ebeling said. “Staying on a kibbutz also provides a rare opportunity for cultural immersion: We swim in the community pool, attend concerts put on by residents, and are invited into people’s homes for coffee and conversation. Students say it feels like a giant family.”

The University of Evansville’s Department of Archaeology and Art History is one of the largest undergraduate programs in Mediterranean archaeology in the Midwest, and its 60 majors participate in summer excavations and internships around the world. 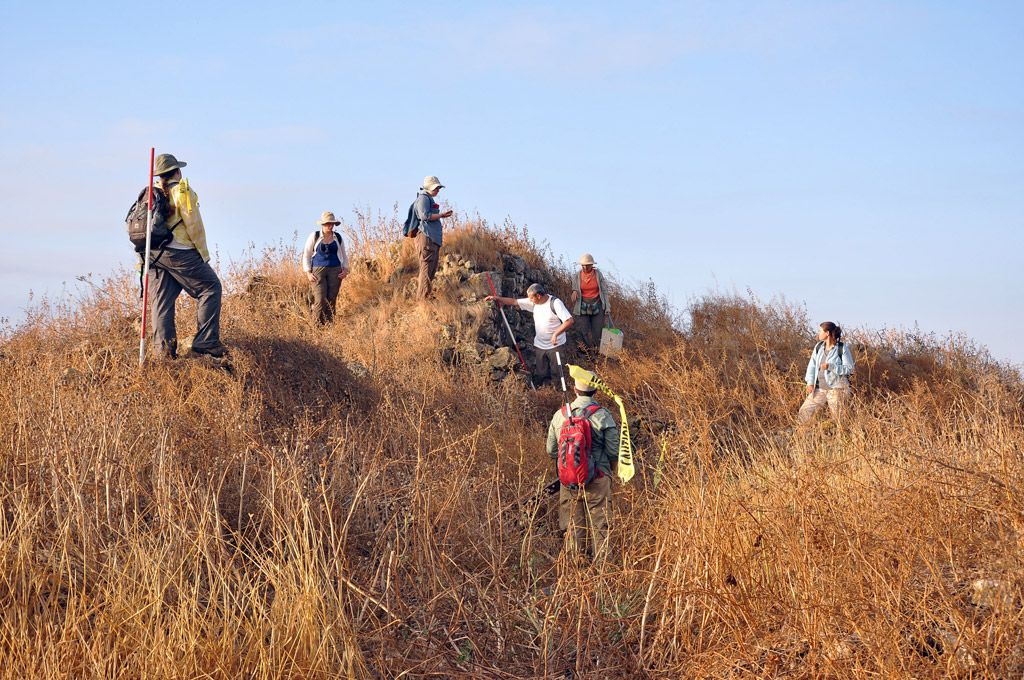