UE Ranked 7th in the Nation for Study Abroad

The nation’s leading voice on educational and cultural exchange has once again named the University of Evansville one of America’s best universities for study abroad. This year, UE ranks seventh in the nation for study abroad participation among master’s degree-granting institutions, up five spots from last year’s ranking of 12th.

The Institute of International Education’s annual Open Doors report, released Monday, ranks the top study abroad programs in the nation. The report shows that for 2011-12, the academic year considered in this year’s rankings, 63.4 percent of UE undergraduates studied abroad – an increase of more than 12 percent compared to the previous academic year. UE also ranks 20th for participation in semester-length study abroad programs.

“At the University of Evansville, we’re dedicated to making study abroad accessible and affordable for our students, so we’re very excited to be named one of the nation’s top universities for study abroad participation,” said Earl Kirk, UE director of study abroad. “Studying abroad at our British campus, Harlaxton College, or anywhere else in the world gives students a transformational educational experience. They return home with the cultural awareness they need to make an impact in today’s global marketplace.”

UE students span the globe in their study. So far, in 2013, UE students have earned academic credit on five continents and in 24 countries, ranging from China to the Dominican Republic to Israel. 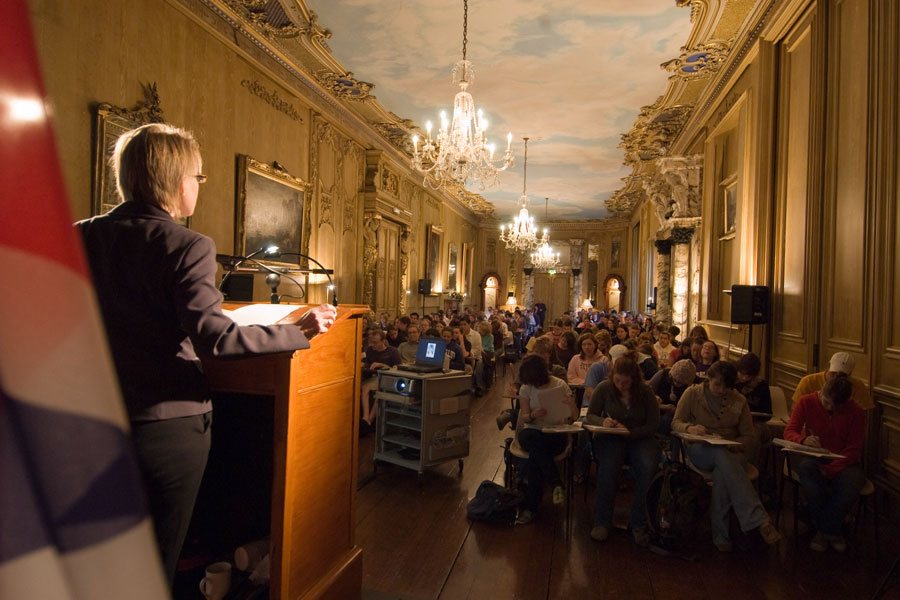