Hailed as “one of the most exciting trumpet players on the planet” by the International Trumpet Guild Journal, Graham Breedlove will be the featured guest artist in the University of Evansville Department of Music’s next First Tuesday Concert.

Breedlove will join the UE Jazz Ensemble, under the direction of Timothy Zifer, for a performance at 7:30 p.m. Tuesday, December 3 in Wheeler Concert Hall. Like all events in the First Tuesday Concert Series, this concert is free and open to the public.

Breedlove will perform several of his own compositions and arrangements including “Bayou Farewell” and “Festival Time in the Ville.” Other selections for the evening include works by Nestico, Allen, Baker, and Lohorn.

Since taking up the trumpet at age 12 in his hometown of Lafayette, Louisiana, Breedlove has performed on four continents and in more than 20 countries, with headliners such as The Saturday Night Live Band, Ray Charles, Wynton Marsalis, Ramsey Lewis, Darius Rucker, and Doc Severinsen.

The Graham Breedlove Quintet appears regularly at the Kennedy Center, and was recently invited by the Obama administration to perform at the White House. Currently, Breedlove is a trumpet soloist with the Army Blues jazz ensemble, part of the United States Army Band in Washington, D.C. Breedlove also presents clinics and master classes and appears as a guest soloist at colleges and universities across the country.

For more information on this concert or events in the First Tuesday Concert Series, please contact the Department of Music at 812-488-2754. For a full list of upcoming events, please visit the department’s online concert calendar. 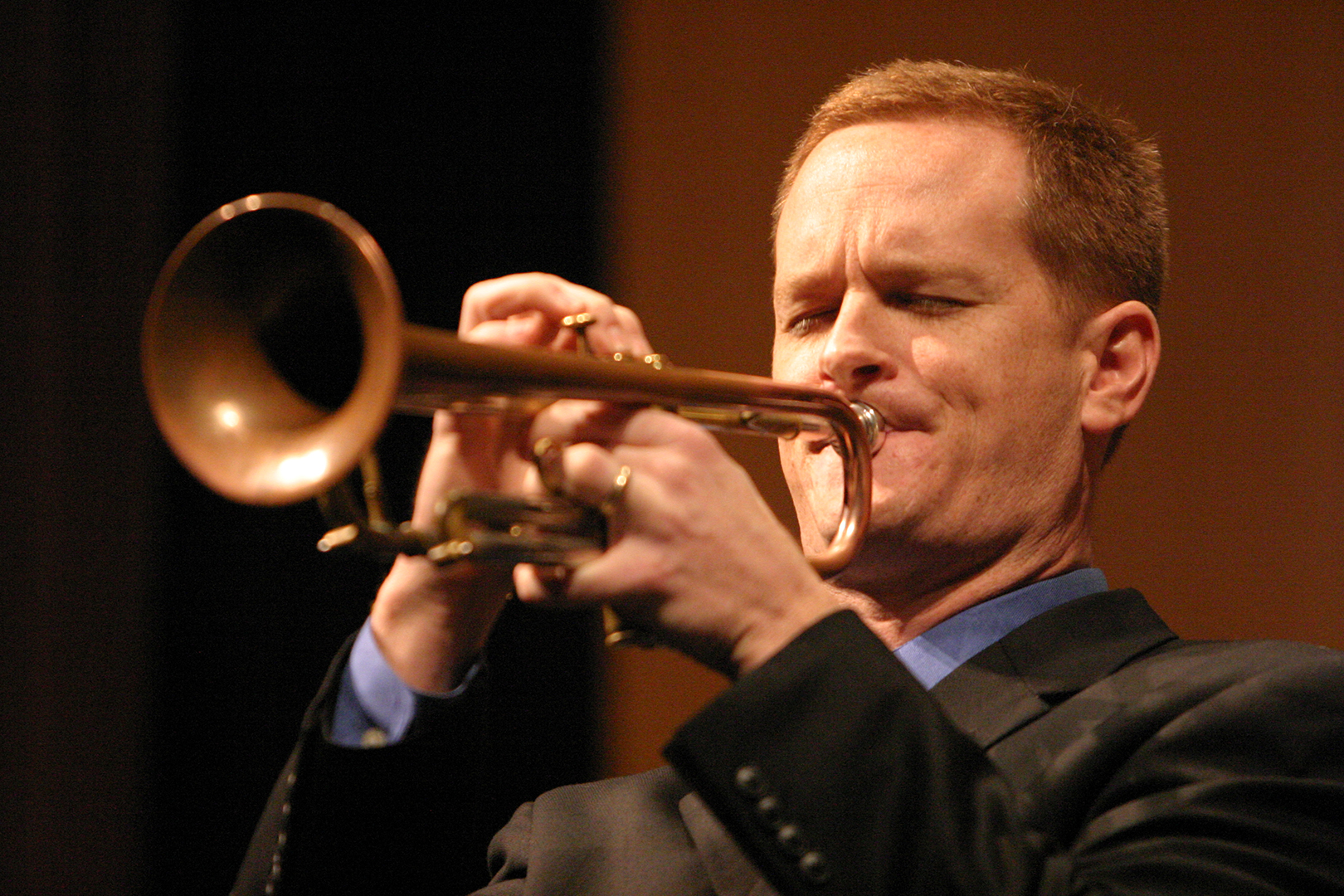