The University of Evansville’s Office of Religious Life announces a Neu Chapel Vespers series for the spring semester. Offered in cooperation with the Neu Chapel Society and the UE chapter of the American Guild of Organists, the series will begin on Sunday, January 26 at 4:00 p.m. The acclaimed women’s choir, Angelus, from Mt. Vernon High School will provide special vocal music under the direction of Dana Taylor.

Dedicated to the performance of sacred music from varied religious traditions and historical periods, Angelus performs music ranging from medieval chant and polyphony to the American Sacred Harp tradition as well as contemporary Irish and American sacred works. In 2012, Angelus was honored by the Arts Council of Southwestern Indiana as the Arts Ensemble of the Year.

With roots in ancient Jewish worship, the Divine Office of Vespers was firmly established in Christian churches and monasteries by the mid-6th century. For more than 1,500 years, vespers services, featuring the singing of psalms and the lighting of lamps, have been observed throughout the Christian world. The University of Evansville offers vesper services for the spiritual enlightenment of the campus and the larger community.

Neu Chapel Vespers will be also be offered on February 23, with Kirk Rich and students from the Indiana University Early Music Institute; March 23 with the Neu Chapel Jazz Ensemble; and on May 4 with Douglas Reed, University Organist.

The vespers series is free and open to the public. 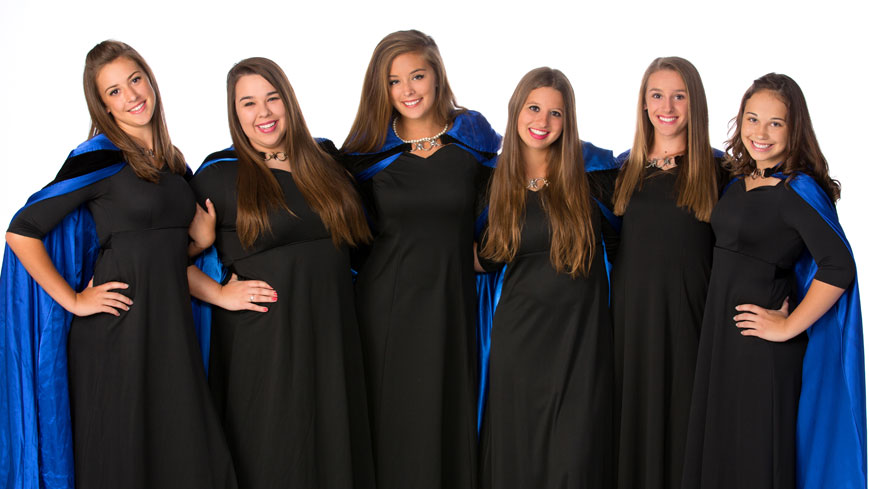