The William R. (Dick) Connolly Ethics Lecture Series, sponsored by the Ethics and Social Change Program, brings ethicists from both religious and philosophical backgrounds to explore questions of value, justice, responsibility and meaning in the realm of human conduct and the moral life. Lecturers examine significant ethical issues in the contemporary world and ways in which moral reflection might be brought to bear on them. The series is intended to bring focus to the study and practice of ethics among our students and the larger community. Dick Connolly retired in 2013 after 42 years at the University of Evansville where he was a popular professor and much sought-after speaker. In honor of his dedication to the Ethics Program, his generosity supporting the lecture series, and his years of service, this lecture series is now named in his honor. 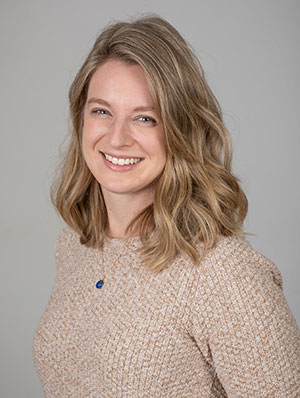