Today is the 15th annual "Talk Like a Pirate Day" and Ace Purple challenges YOU to find your inner scallywag and participate in the fun!

The tradition has been observed every year on September 19 since 2002. As the founding buccaneers say, "this is the day to let your inner pirate come out to play!"

First thing's first--find out your pirate name before you can begin talking like one.

So how do you talk like a pirate? See below for a few of Ace's top 10 pirate phrases from PirateGlossary.com's full official list:

10. Shiver me timbers!
An expression of surprise or strong emotion. In stormy weather and rough seas, the support timbers of a ship would "shiver" which might startle the crew. The phrase may have been less common during the Golden Age of Piracy than it had become later in fictional works.

9. Ahoy
An interjection used to hail a ship or a person, or to attract attention.

8. Blimey!
An exclamation of surprise, short for "God blind me!", which is very common to this day in Britain and sometimes shortened less to "Gor blimey" or "Cor blimey."

7. Marooned
To be stranded, particularly on a desert isle.

6. Bring a spring upon her cable
To come around in a different direction, oftentimes as a surprise maneuver.

5. Take a caulk
To take a nap. On the deck of a ship, between planks, was a thick caulk of black tar and rope to keep water from between decks. This term came about either because sailors who slept on deck ended up with black lines across their backs or simply because sailors laying down on deck were as horizontal as the caulk of the deck itself.

4. Bilged on her anchor
A ship holed or pierced by its own anchor.

3. Scupper that!
An expression of anger or derision meaning "Throw that overboard!"

2. Boom about
When a ship turns in the wind the boom can swing violently enough to injure or kill a person on board. "Boom about" may be shouted to warn others the boom is about to move. 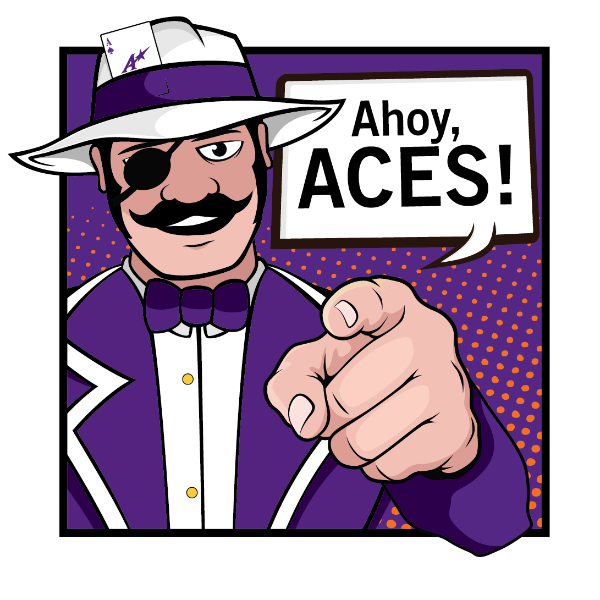