Episode three of Masterpiece's Victoria airs Sunday, January 28 at 8:00 p.m. on WNIN. This episode, Entante Cordiale, was filmed at UE's own Harlaxton Manor in May 2017.

Many impressive exterior shots of the Manor are featured as well as the Long Gallery as a formal dining room and classrooms as Victoria's bed and sitting rooms.

Watch a Preview of the Episode 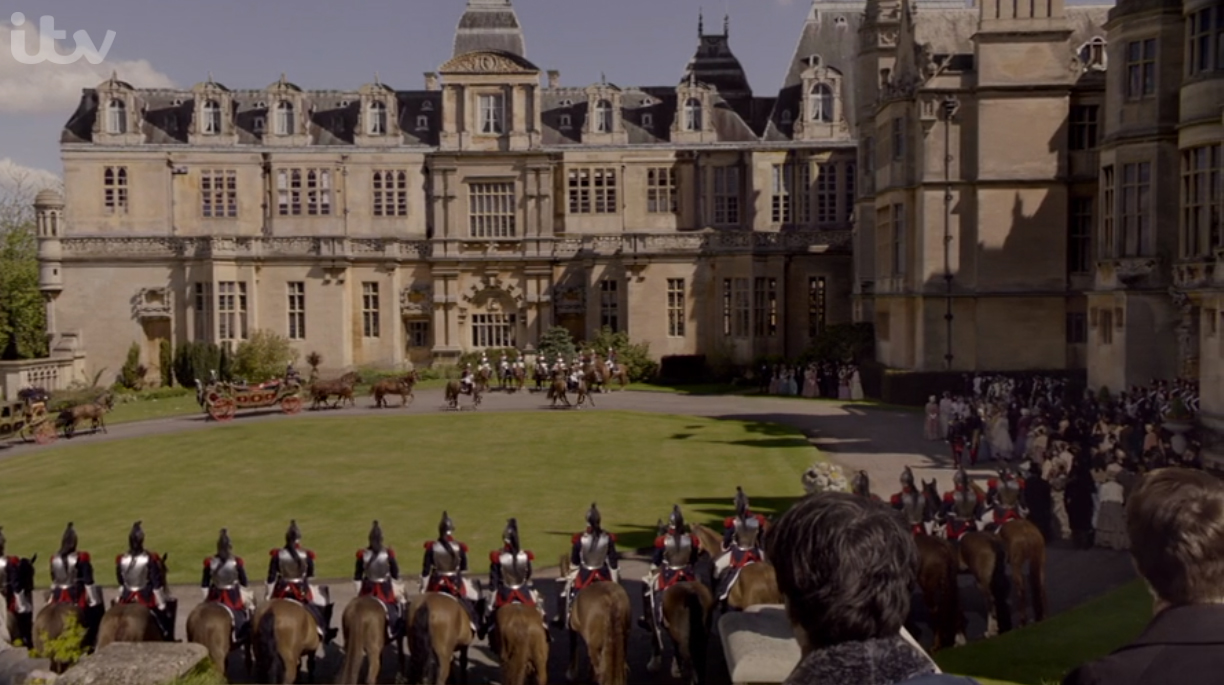 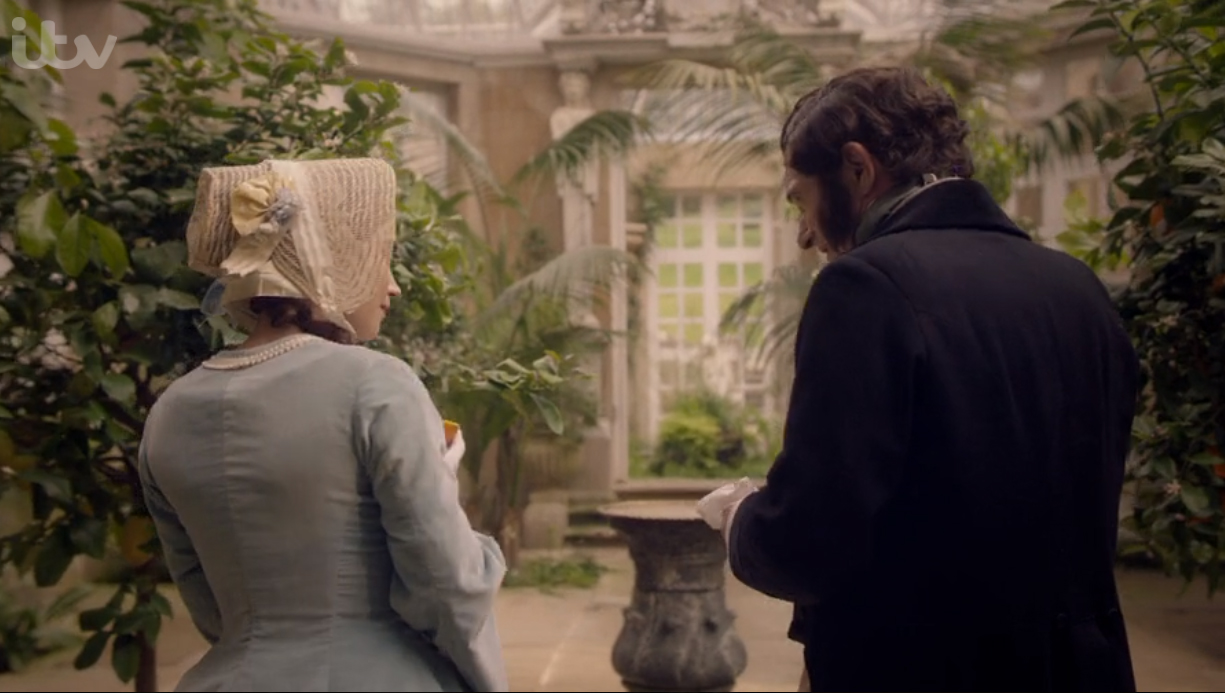 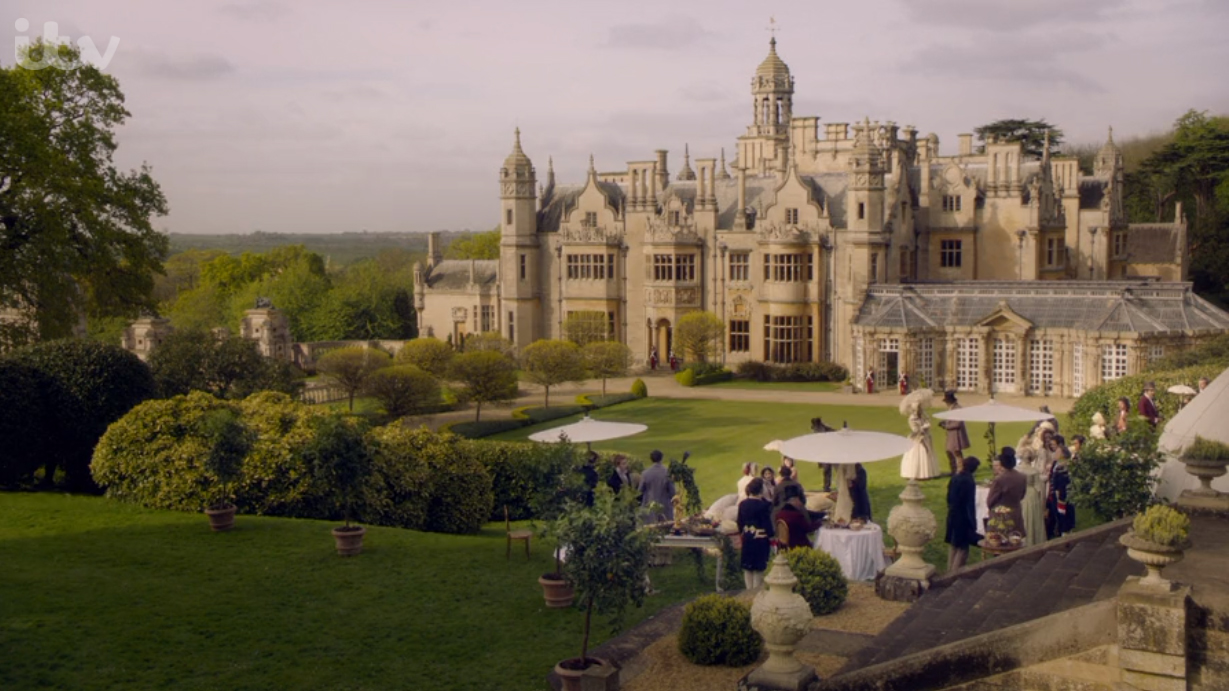