In honor of his upcoming departure from the University, UE President Thomas Kazee was recognized in Washington D.C. yesterday with a special ceremony and reception. He received an official flag that flew over the U.S. Capitol building and was honored at a reception with many special guests.

The flag was flown over the Capitol by Senator Donnelly for President Kazee "in honor of his dedication to higher education and upon his retirement serving the University of Evansville with distinction.” 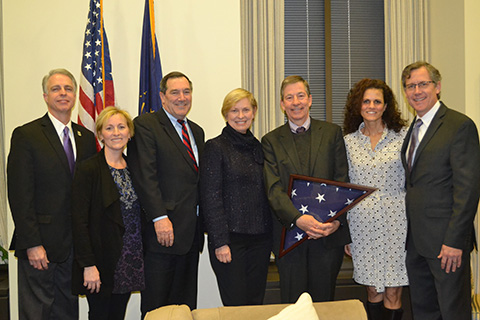 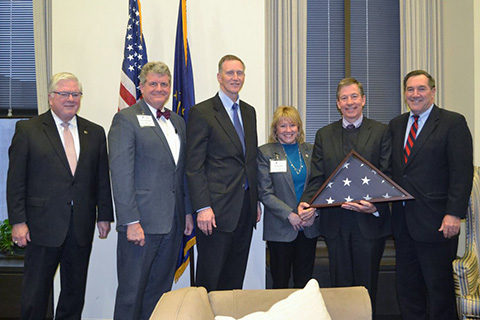 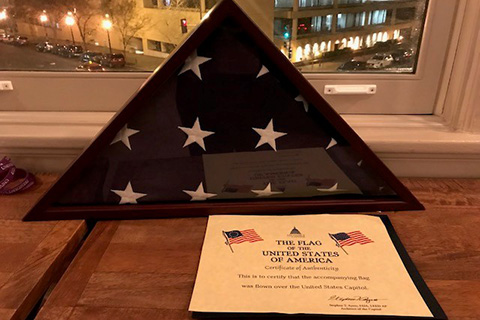 Official flag of the United States of America was flown over the U.S. Capitol Building in honor of President Kazee 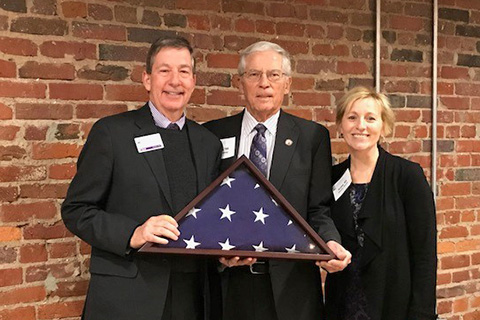 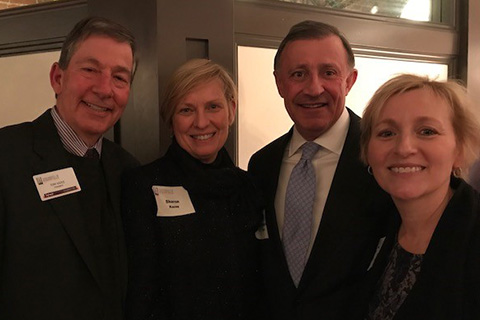