The University of Evansville is proud to announce that David Ilan, director of the Nelson Glueck School of Biblical Archaeology at Hebrew Union College in Jerusalem, will be the next speaker in the 2012-13 Patricia H. Snyder Concert & Lecture Series.

A native of Los Angeles, Ilan has lived in Israel since 1976. He earned a PhD in archaeology from Tel Aviv University and has excavated at a number of important sites in Israel, including Tel Arad and Tel Megiddo (biblical Armageddon). Ilan is currently the director of excavations at Tel Dan in northern Israel.

His work at the Nelson Glueck School of Biblical Archaeology focuses on the land of Israel and the world of the Bible. His publications deal with a wide range of subjects, including northern Israel in the early Iron Age (the biblical period of the Judges), the archaeology of death, and the problem of antiquities plunder and trade.

One of his most recent publications is a chapter in the volume Household Archaeology in Ancient Israel and Beyond (Brill, 2011), co-edited by Jennie Ebeling, chair of the UE Department of Archaeology and Art History.

Made possible through an endowment from the late Patricia H. Snyder, trustee and longtime friend of the University of Evansville, the Patricia H. Snyder Concert & Lecture Series was created in 1997 to bring speakers or performers of national or international renown to Evansville at no cost to the public. The concerts and lectures in this series span a wide variety of topics, and are aimed at both the Evansville and campus communities. Events are free and open to the public. 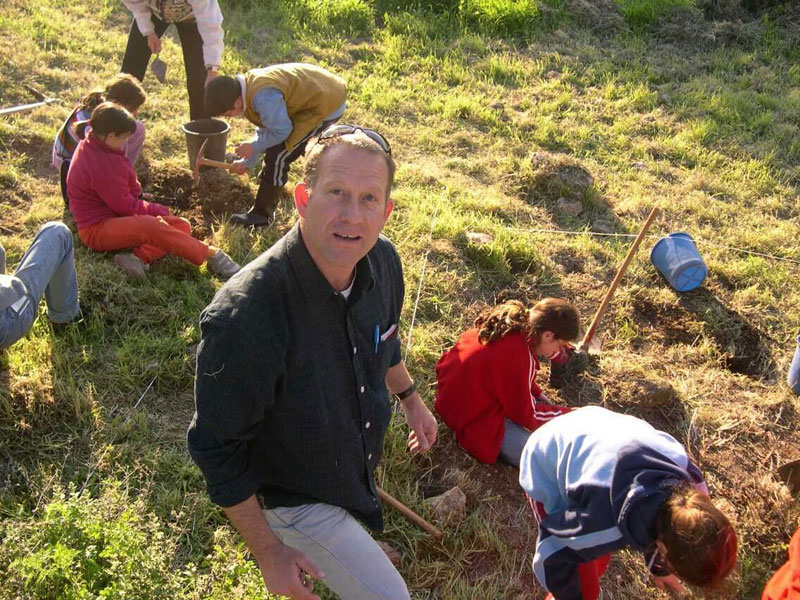