UE communication students Brea Mullen and Amanda Ackerman won a Student Emmy for their documentary, The Guatemala Project: A Habitat for Humanity Mission.

Each year, students travel the globe with UE’s Habitat for Humanity chapter. In May 2018, Mullen and Ackerman traveled to Guatemala to document the experience and came out with a moving testimonial of life changing aid that UE Changemakers are providing all over the world. The trailer for the documentary can be viewed on the UE YouTube channel. The full documentary will air on WNIN-PBS on October 3 at 8:00 p.m. and on October 5 at 9:00 p.m.

The Student Emmys are presented each year by the Ohio Valley Chapter of the National Academy of Television Arts & Sciences. This year's Student Production Award competition received a record number of entries from colleges, universities, and high schools across a four state region. 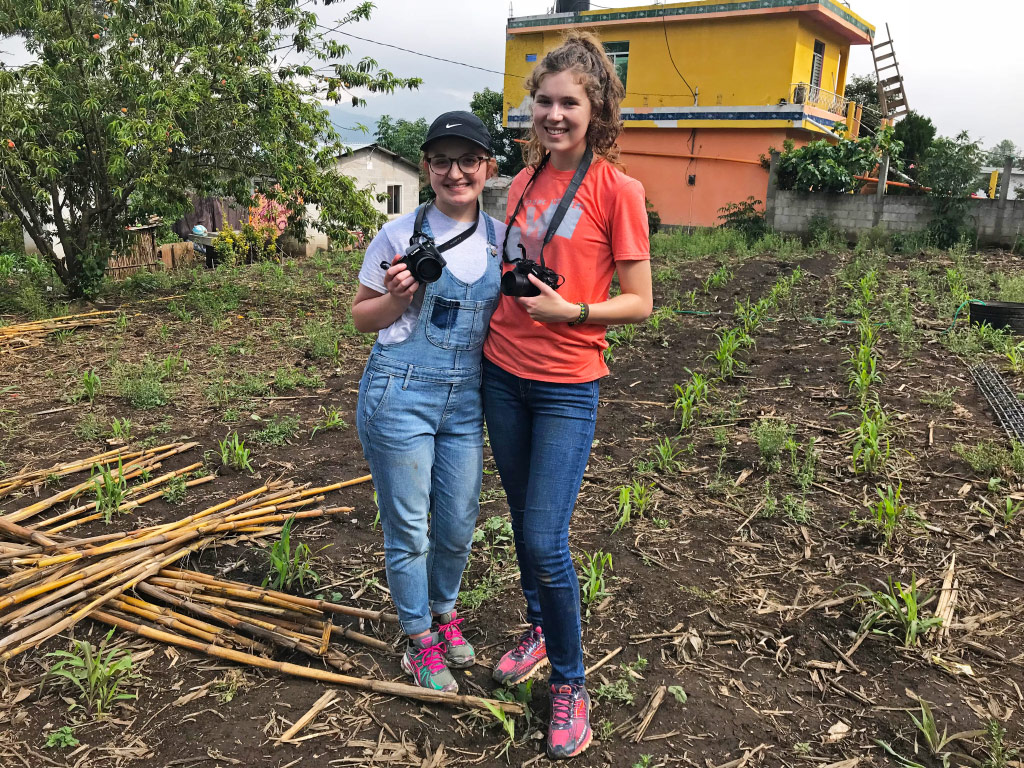