The University of Evansville will host its 18th annual Thomas C. Fiddick Memorial Lecture on Friday, November 8 at 7:00 p.m. Susan Kent, arts and sciences professor of distinction from the University of Colorado will be the guest speaker. Kent's presentation, titled The Traumatic Effects of the 1918-19 Influenza Epidemic, will be held in  Smythe Lecture Hall, Room 170 within the Schroeder School of Business and is free and open to the public.

Between 1918 and 1919, an influenza pandemic – often called the “Spanish Flu” – ravaged the world, killing at least 30 million people, and perhaps as many as 100 million. Kent has said that “it proved more deadly than any other disease since the Black Death in the fourteenth century, and it killed more people than any other single event of the twentieth century except World War II.” Her lecture will examine the worldwide impact of the flu on a variety of people and events and consider how the pandemic had the effect of influencing and even determining some of the most important issues of the interwar period.

Kent is a prolific scholar and an acknowledged expert in several fields, including British History, Imperialism, and Gender History, as well as the history of the Spanish Flu. She is the author of The Global Influenza Pandemic of 1918-1919 (2012).

Thomas Fiddick served as professor of history at the University of Evansville from the fall quarter of 1963 to the spring semester of 2002. In the 39 years he spent at the University, he was a dedicated teacher, a productive scholar, and a tireless fighter in the cause of justice. His untimely death on the day of his retirement in 2002 stunned the entire University of Evansville community, especially his many former students. It was from the former students' efforts in particular, with the support of Tom Fiddick's friends and the University, that the annual Thomas C. Fiddick Memorial Lecture was established. 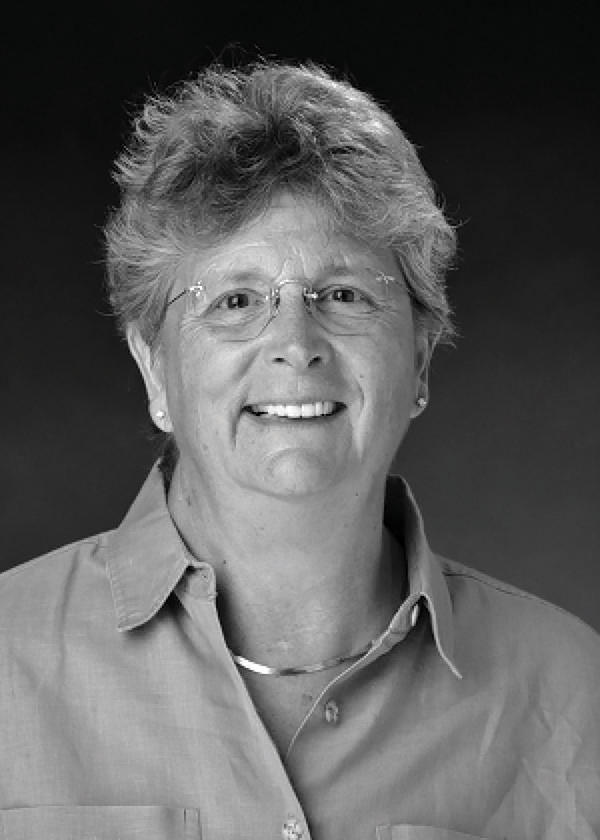