The University of Evansville Theatre's traveling Shakespeare troupe, The ROGUE & PEASANT ACES will perform at 11:00 a.m., on Saturday, December 7, in Shanklin Theatre. The event is free and open to the general public. The performance is family-friendly and geared toward middle and high school students.

Reviving a tradition that began in 1962, with a high school touring production of THE COMEDY OF ERRORS, the University of Evansville Department of Theatre has reached beyond the walls of Shanklin to present free Shakespeare for the broader Evansville community. The ROGUE & PEASANT ACES is a mobile Shakespeare company that toured to eight schools in the Tri-State performing Shakespeare for over 1500 students this semester.

The performance includes scenes and speeches from William Shakespeare's most beloved plays and directed by Assistant Professor of Voice and Speech Janel Miley. "It has been a privilege for me to work with UE Theatre students on creating this project and taking it out to area schools. From contacting organizations to designing costumes to working on the text and devising the narrative, the students have been committed and dedicated to realizing the idea of the piece and achieving our mission."

Nate Viscaino is a first-year theatre performance major from Redmond, Ore., and he says this of his experience in the troupe, "As an incoming student, I think this production was a great way for me to become more immersed in the department and to learn the different process styles of creating a play. Touring the final product around to schools was such a joy, and the laughter and engagement everyone showed was incredible. Overall, through working with such amazing people and seeing the kids' reactions, I have learned so much and have enjoyed this experience tremendously." 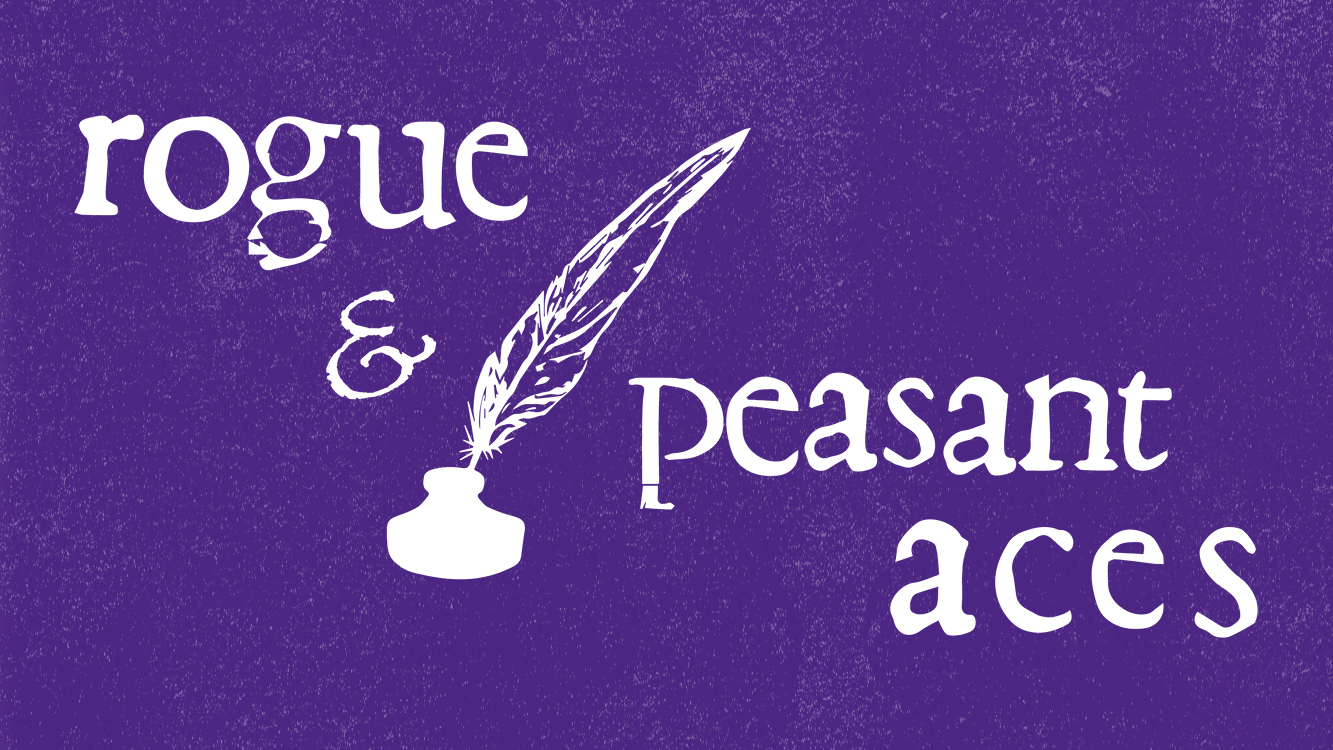