Arthur Brown, professor of English at the University of Evansville, has published a new book of poems, Duration and the Second Hand, from David Robert Books.

Reviewer Kim Bridgford writes: “Arthur Brown’s book Duration and the Second Hand focuses on the moments outside regular time, and how, in memory, they take on the beauty and singularity of art. Reminiscent of Lily Briscoe in To the Lighthouse seeing Mrs. Ramsay as ‘a triangular purple shape,’ Brown looks at a range of scenes through line, shape, and color — beach scenes, father and son moments — and, in doing so, makes us see the world with some aesthetic distance and clarity. No one can make a sonnet sound quite the way Arthur Brown can, with a liquid elegance over the form. His long sentences dazzle.”

Duration and the Second Hand is available for online order from Barnes & Noble or Powell’s Books. Signed copies are available in the University of Evansville Bookstore. 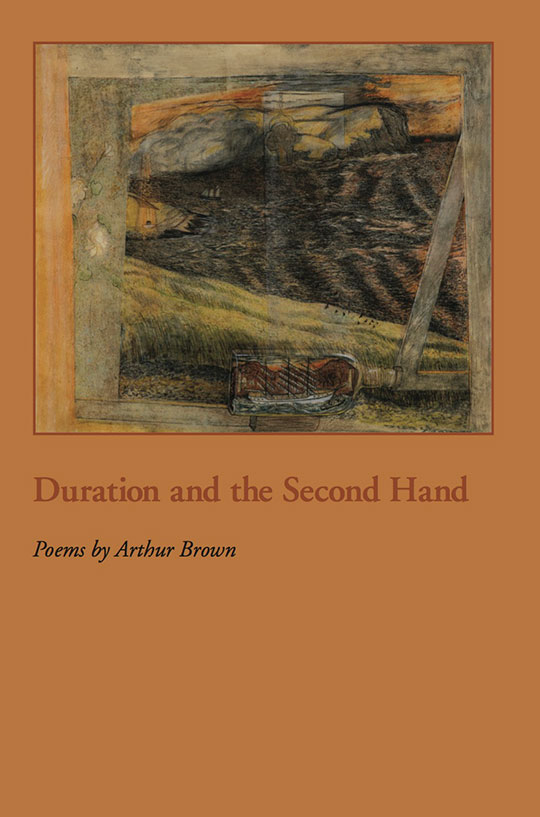