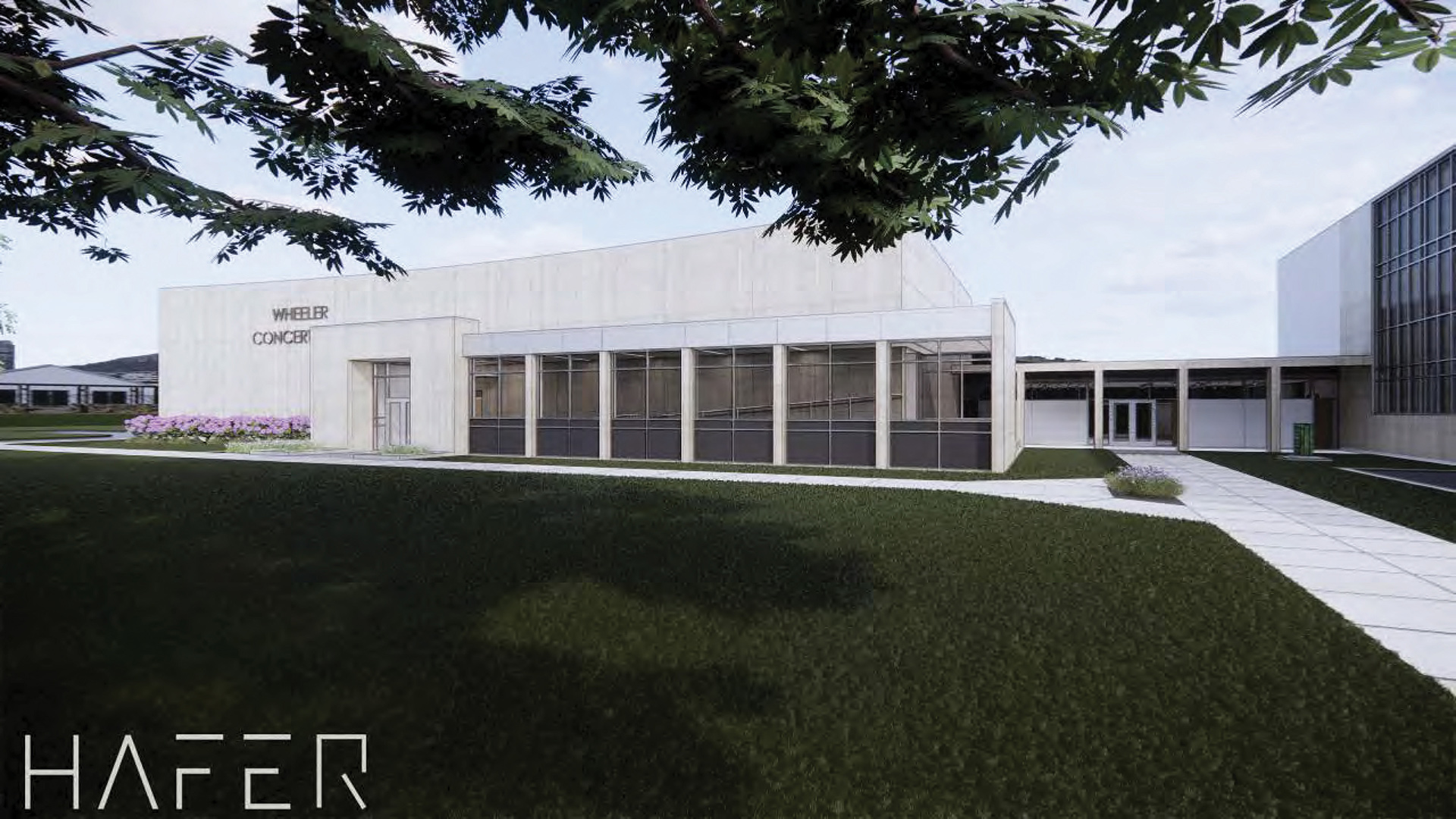 On October 5, 2021, the University of Evansville (UE) announced the full funding of Wheeler Concert Hall and the Krannert Hall of Art and Music gallery. Members of the UE Music Conservatory delivered the exciting news to the audience of the Ensemble Showcase and through a live stream on the University’s Facebook and Instagram accounts.

In February 2021, UE announced the creation of the UE Music Conservatory (formerly the Department of Music) as well as plans to renovate Wheeler Concert Hall and the Krannert Hall of Art and Music gallery. The entire project was funded through philanthropy, and a total of $3 million was raised in less than six months. 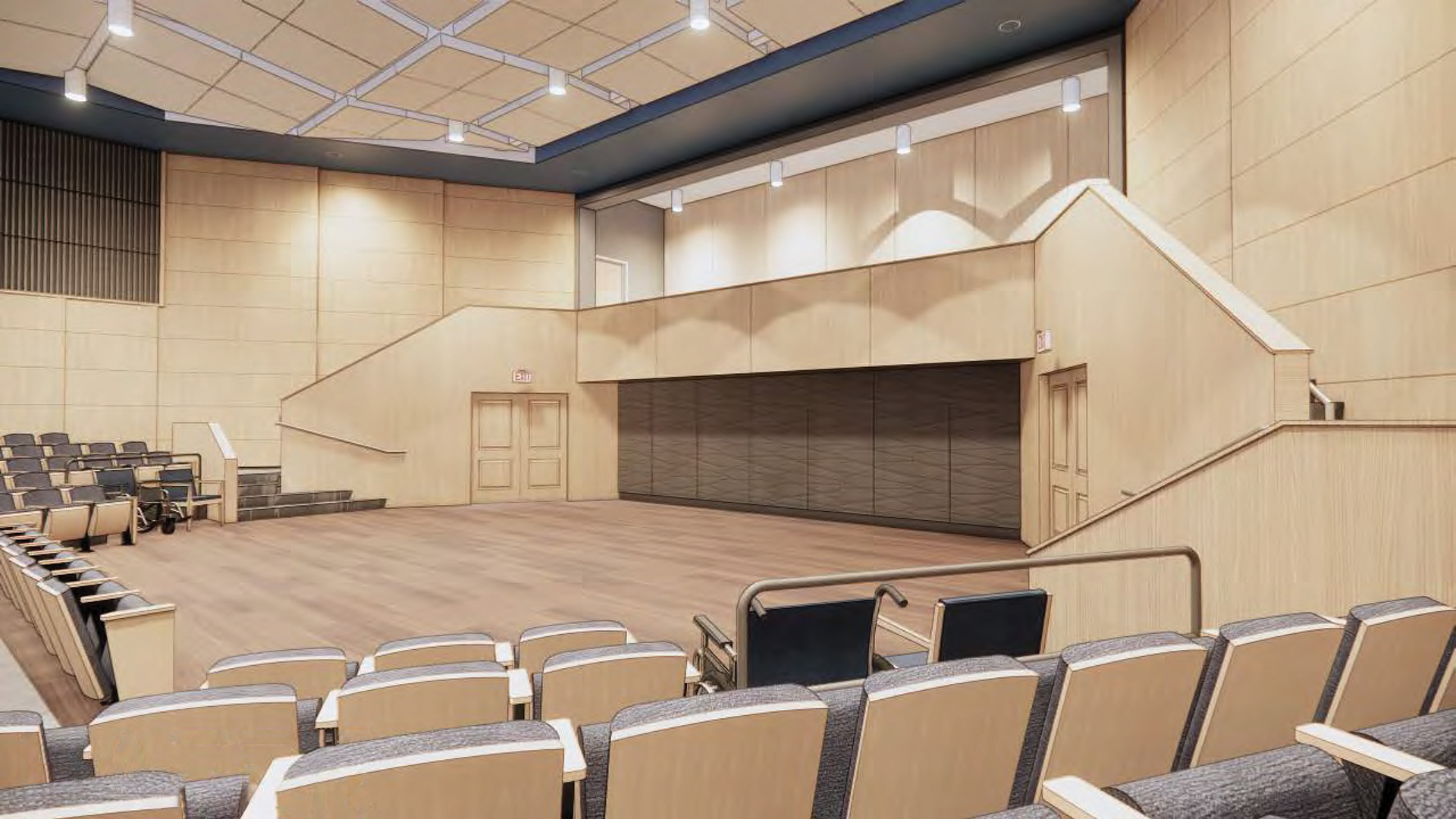 "We are excited about the future of the UE Music Conservatory, and this major renovation to Wheeler Concert will enrich the lives of UE students for many years,” said Tad Dickel, PhD, president of the Friends of UE Music. “Many people have generously supported this project, and we are extremely grateful. The renovated hall will be a place that the campus and community will be proud of."

Wheeler Concert Hall experienced a water line break in the fall of 2019, causing the space to be unavailable for concerts and recitals. With this fully funded project, the Music Conservatory will now have a first-class concert hall that includes acoustical improvements and arrangeable seating. UE will also add a handicap-accessible entrance to Wheeler Concert Hall. Additionally, improvements to the Krannert Hall of Art and Music gallery will create a more welcoming and open space to visitors and future gallery events.

The University would like to thank all the donors and Friends of UE Music for their ongoing support and making the renovation project possible. Interested individuals can still name a seat in Wheeler Concert Hall for $2,500 if the donation is made before October 31. To make a gift, please visit uealumnionline.com/HaveASeat.