Amelia McClain, assistant professor of theatre at the University of Evansville, has been announced as the recipient of the University Resident Theatre Association (URTA)'s 2021 Award for Excellence in Undergraduate Training in Acting. McClain is currently on leave from UE this year as a member of the Broadway cast in Aaron Sorkin's "To Kill a Mockingbird" at Shubert Theatre.

McClain has been a faculty member at UE since 2018. She graduated with a Bachelor of Fine Arts from UE before earning her Master of Fine Arts from the graduate acting program at New York University's Tisch School of the Arts. McClain is a member of the Actors Equity Association and the Screen Actors Guild.

Before returning to her alma mater, she completed a year-long run on Broadway as Sandra in the smash-hit production of "The Play That Goes Wrong". Also on Broadway, she worked on "Foor for Love", "Noises Off", "The Heidi Chronicles", "The House of Blue Leaves", and the Tony Award-winning "Vanya & Sonia & Masha & Spike". McClain has been in over 20 productions off-Broadway and in regional theatres across the country.

"When I was a student at UE, Amelia encouraged us to take our insecurities as actors and reframe them as strengths," said Madeline Easley, a 2019 UE alumna. "Her ability to perceive beyond the mask of stressed-out college students and cast us as professionals, fully capable of advocating for ourselves, our unique stories, and our natural talents, was the push I needed to pursue every opportunity to carve out a fulfilling and sustainable artistic career after graduation."

"Amelia McClain taught me and my peers with strength, heart, and specificity to each of our needs," added Jack Russell, a 2021 UE alumnus. "Amelia impacted me so much as a student because she led by example. The tools that she was giving to us were the very tools that she uses to book jobs on Broadway. She taught us to be selfless, aware, and precise with our work. She didn't care about creating actors with talent. Rather, she cared about creating actors that knew how to work hard and care about the process. Truly, Amelia gave me the education I've always dreamed of. I am eternally grateful for her impact on my life. Without it, I don't think I could pursue this career path."

Founded in 1969, the University Resident Theatre Association works to ensure the continued renewal of the American theatre by supporting excellence in the professional training of new artists. The 2021 Awards for Excellence in Undergraduate Training will be formally presented at the URTAs, an audition event attended by over 1,200 candidates who are pursuing graduate training in theatre. 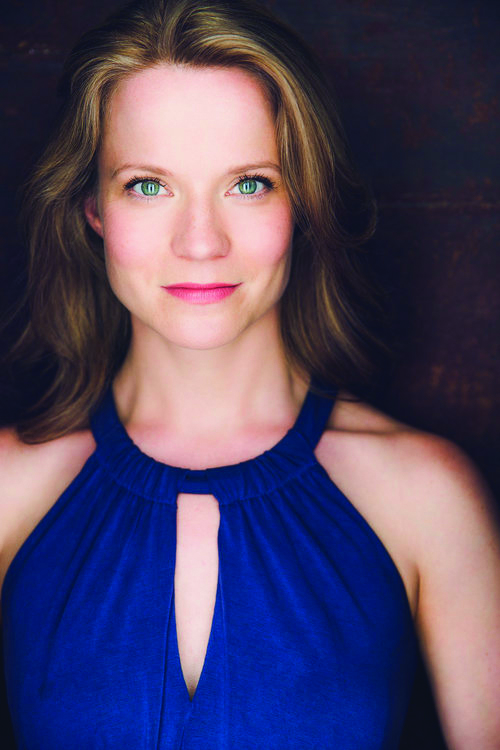