UE will Premiere The College Tour Episode on January 12, 2022

The campus community of the University of Evansville (UE) will soon star in their very own episode of The College Tour, a new TV series that provides in-depth looks into universities across the nation. The 30-minute special will premiere at a watch party on Wednesday, January 12, 2022. UE is inviting students, employees, alumni, and prospective students and families to the party, and those in attendance will be the first to see the final cut.

The watch party will be held inside UE’s Ridgway University Center, with the pre-show beginning at 8:30 p.m. The pre-show will include free snacks from Café Court, music, giveaways, and photos on the purple carpet. At 9:00 p.m., the episode will premiere in Eykamp Hall, located on the second floor of Ridgway.

A wide variety of footage and ten student interviews will give extensive looks of the UE campus, as well as the academic programs, student life, Division I athletics, changemaking culture, and more. The City of Evansville is also featured throughout the show, with views including Main Street, the Ford Center, and the riverfront. This 30-minute episode provides an inside view of UE for those who are unable to tour in person due to distance or finances, or for those who are simply unfamiliar with the name and want to learn more.

"We are absolutely thrilled to share our episode on a national stage and bring to light what UE is all about,” said Jill Griffin, PhD, vice president for enrollment and marketing. “Each student shared their own personal story, but together they paint an authentic picture of our tight-knit community, the exciting academic opportunities we provide, and the empowering experiences that are a unique part of a UE education. Watching our episode will make people feel like they’re standing on our campus and experiencing it for themselves.”

The College Tour was created by Emmy-nominated and multi-award-winning producers. Hosted by Alex Boylan, each episode of The College Tour tells the unique story of a college through the lens of its very own students. The UE episode will be part of season four, which will be released on Amazon Prime Video in May. All episodes can be streamed on Amazon Prime Video and through the show’s channel on Apple TV, Roku, Amazon Fire, and more. 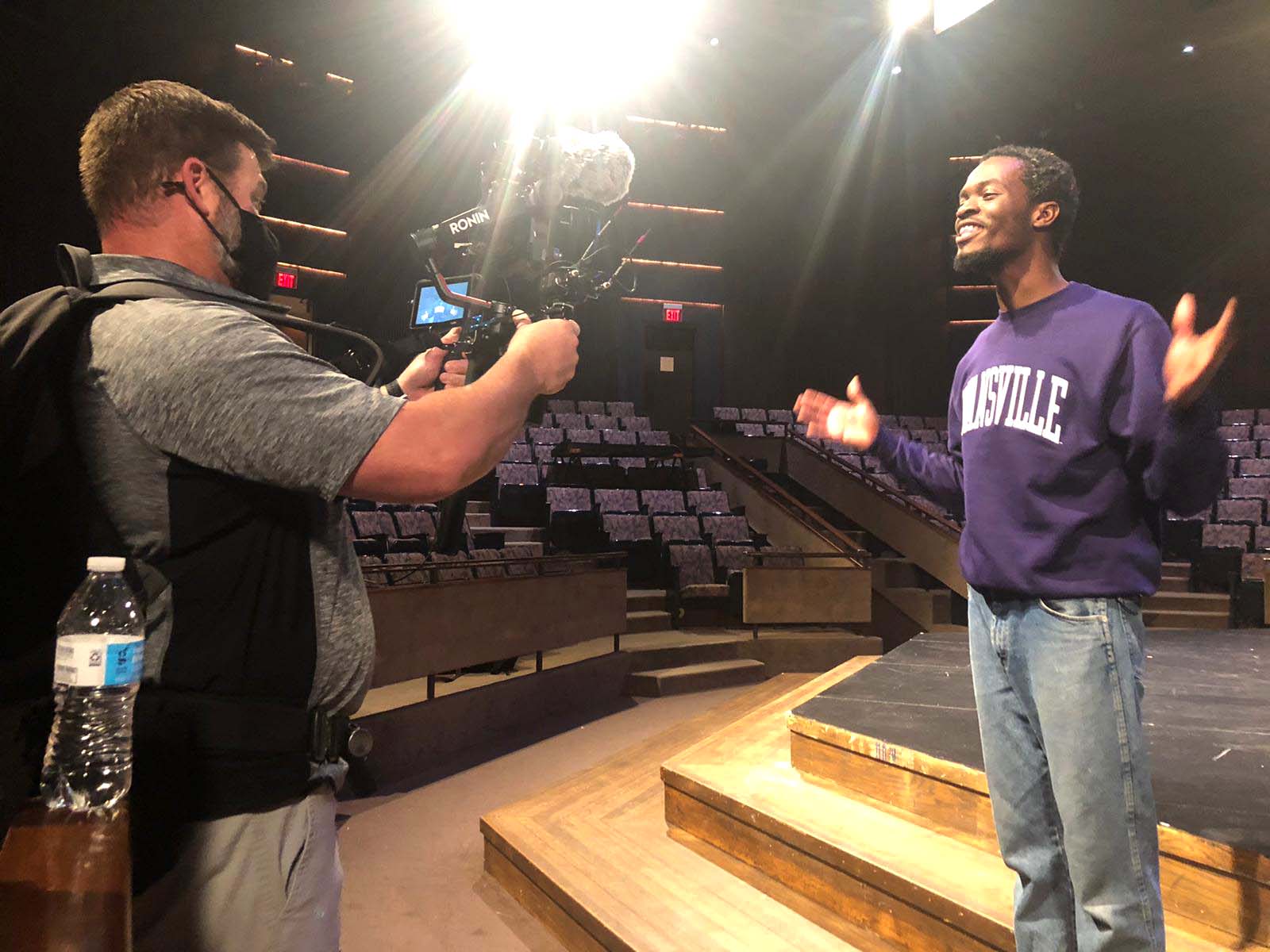