Wes Grantom, assistant professor of theatre at University of Evansville (UE), is in Salt Lake City, Utah, directing the world premiere production of The Messenger at the Pioneer Theatre Company (PTC). Written by Jeff Talbott, The Messenger is an adaptation of Henrik Ibsen’s An Enemy of the People. The production opens January 14 and runs through January 29.

This timely new play deals with the consequences of speaking out about a public health threat. The Messenger is a dramatic roller-coaster ride that examines the relationship between the press and the community and challenges beliefs about when and where to draw the line when public safety and economics clash.

“I have been recently fascinated by classic pieces of theatre containing social and political themes that closely mirror our current climate,” says Karen Azenberg, artistic director at PTC. “Ibsen’s whistleblower story has always been intriguing and even more so in the last year.” This production was part of a new play reading series at PTC, when it was interrupted by the pandemic in March of 2020.

Grantom, a 2003 alum, isn't the only UE connection to the production. The scenic and costume designer is Yoon Bae, who was in residence at the University last fall and designed the set for Three Sisters.

Grantom has been a UE faculty member since 2018, and he teaches directing, stage management, and a senior capstone in performance. His directing credits at UE include Once in a Lifetime, Spring Awakening, Violet, and this season’s Gone Missing.

In addition to his work at UE, Grantom continues to direct professionally, including Beep Boop by Richard Saudek, at Ars Nova and the Edinburgh Fringe Festival in Scotland; A Comedy of Tenors by Ken Ludwig, at Pioneer Theatre Company; Older Brother's Almanac by Richard Thieriot, at the Edinburgh Fringe Festival; Toxic Avenger: The Musical by David Bryan and Joe DiPietro, at Pittsburgh Civic Light Opera; Lone Star Spirits by Josh Tobiessen, at NYC’s Crowded Outlet; Eager to Lose by Matthew-Lee Erlbach, at Ars Nova; The Steadfast by Mat Smart; and Mine by Bekah Brunstetter, for Slant Theatre Project.

He also has several Broadway credits as resident and associate director, working alongside James Lapine, Emma Rice, John Rando, Anthony Page and Rufus Norris. Grantom is also a member of the Stage Directors and Choreographers Society, a recipient of multiple Drama League Fellowships, and a member of Lincoln Center Directors Lab. 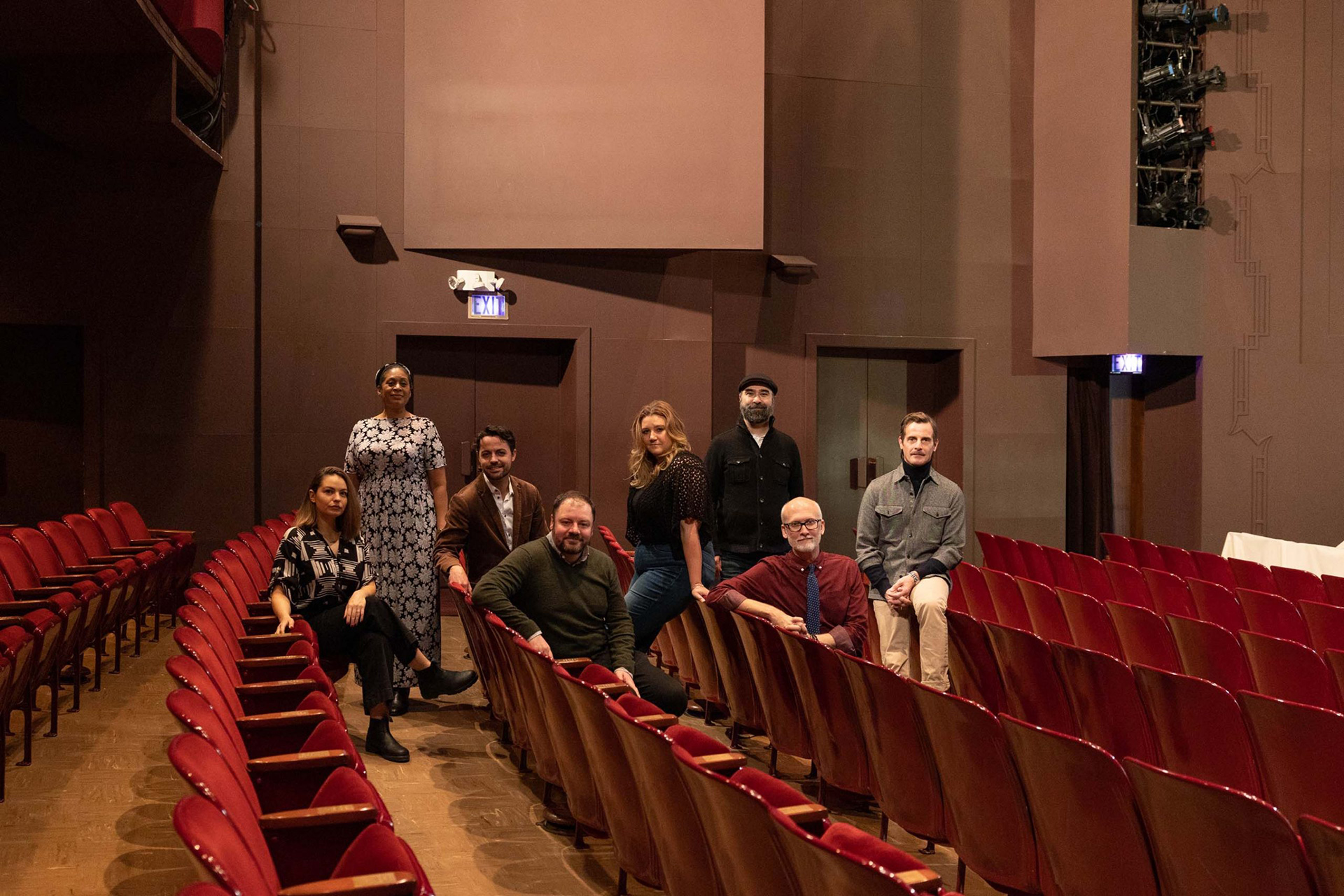