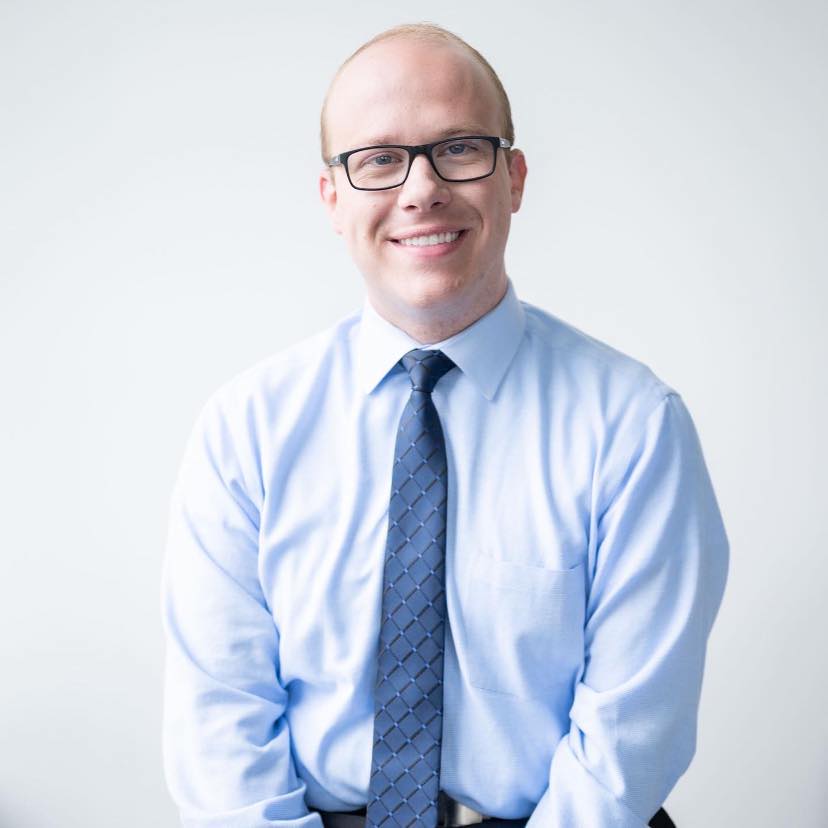 The University of Evansville (UE) has announced the appointment of Noah Alatza as Chief Communications Officer effective January 30. In this newly created position, Alatza will serve as the University's chief spokesperson and primary media contact. His work will help shape and guide UE's public affairs and strategic communications strategy that builds upon the institution's mission and core values.

"Noah's unique background, talent, and deep understanding of the Evansville community and media landscape will help us expand our efforts to better tell the story of the University of Evansville," said UE President Christopher M. Pietruszkiewicz. "Noah will be a tremendous addition to our team, and we are thrilled he is joining us to help advance the University."

Alatza is a former award-winning television news anchor and reporter with an extensive background in media and journalism. Most recently, he worked as an account manager and public relations specialist for Fishers, Indiana-based Coverdale Consulting. At Coverdale, Alatza worked on the development of marketing and public relations strategies for a diverse range of clients in a variety of industries, including architecture, accounting, and municipal government. From 2018 to 2021, Alatza served as both an on-air anchor and reporter for two of Evansville's television affiliates, 44News WEVV-TV and Eyewitness News WEHT/WTVW-TV.

Alatza has been honored for his work, including awards from the Society of Professional Journalists and the Indiana Association of School Broadcasters. His work has been featured in national publications including The Washington Post, Yahoo, The New York Times and Newsweek. Alatza graduated from University of Southern Indiana with degrees in both journalism and radio-television. He and his wife, Rachel, have one daughter, Norah. In his free time, he enjoys exercising and spending time with family and friends.

"I'm honored and deeply humbled to serve as the University's first Chief Communications Officer," Alatza said. "Ensuring that all members of our campus community and other stakeholders are receiving timely and effective communications is critical for building support and bringing innovative solutions to the University."