As part of the University of Evansville’s Andiron Lecture Series in the liberal arts and sciences, Alfred Savia, music director and conductor of the Evansville Philharmonic Orchestra, will present “Is Music the Universal Language?”

Savia will speak at 4 p.m. Wednesday, April 3 in Eykamp Hall, Room 252 in UE’s Ridgway University Center. His lecture is free and open to the public.

Savia will explore the universality of music through his personal experiences, including the challenges of conducting in countries around the world where music is the only shared language between the conductor and orchestra.

“There must be a connecting thread when making music, whether between four musicians in a string quartet or among a huge orchestra playing a Mahler symphony,” Savia said. “How, then, do these musicians communicate the message of the composer to the audience, from a small soirée in a home to a large performance in a concert hall of up to 2,000?”

Savia is in his 24th season as music director and conductor of the Evansville Philharmonic Orchestra, an ensemble that is recognized nationally as one of the best regional orchestras in the United States. He has overseen considerable artistic growth in his years leading the Evansville Philharmonic, including the formation of a two-tiered youth orchestra program, the establishment of the Eykamp String Quartet (a full-time quartet and ensemble-in-residence at UE), and annual presentations of Handel’s Messiah and Tchaikovsky’s Nutcracker. He continues to guest-conduct orchestras in the United States and in other parts of the world on a regular basis. In recent years, he has conducted extensively in South America. He continues to regularly conduct the Indianapolis Symphony Orchestra, where he previously served as associate conductor for six seasons.

Established in 1982, the Andiron Lectures offer research, commentary, and reflection from many fields of study. Presenters are primarily drawn from the faculty of UE’s College of Arts and Sciences but also include faculty members and administrators from across the University campus and occasional contributions from the regional community. The Andiron Lectures are sponsored by the University of Evansville College of Arts and Sciences and supported by a generous gift from Donald B. and Jean Korb.

Savia’s presentation is the final event in the 2012-13 Andiron Lecture Series. Dates and topics for the 2013-14 series will be announced this summer. 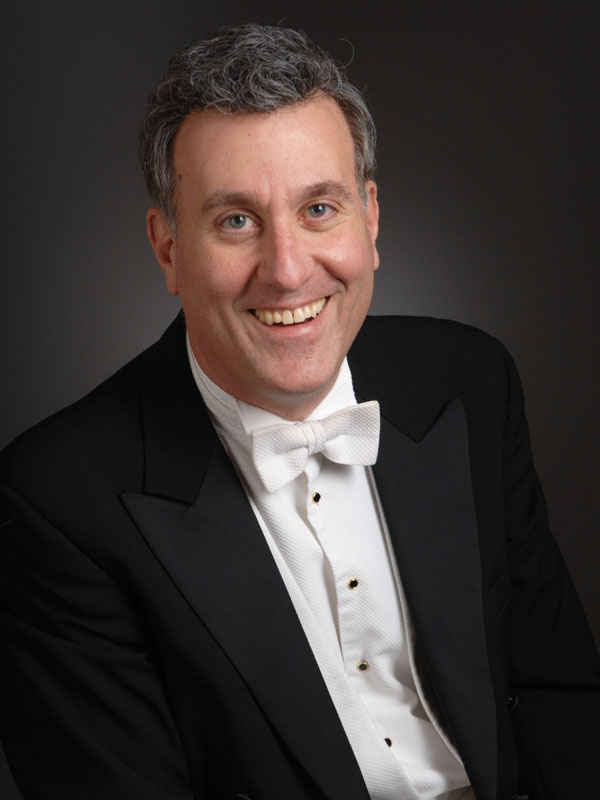