An upcoming exhibition in the University of Evansville’s Melvin Peterson Gallery will feature the work of William F. (Bill) Brown, UE professor emeritus of art and recently retired gallery director.

The show, titled “Multi Facets of Professor Brown” and featuring 86 works in various mediums, will run from September 16-October 25 in the Melvin Peterson Gallery, located on the corner of Lincoln and Weinbach avenues.

The 86 works in the show (all two-dimensional pieces including pencil, pen, and colored pencil drawings) include pieces produced during Brown’s undergraduate and graduate school years, food illustrations that represent his first commercial art job, and pieces that reflect his varied interests, such as travel and architecture. In addition to the more traditional imagery, the show features abstract images that resulted from experimentation: “a concept I have always tried to instill in students,” Brown said, “a concept I believe will broaden a student’s viewpoint and help to develop a greater appreciation of all art.”

Brown taught at the University of Evansville from 1980 until his retirement in June 2013. He has also taught at Harlaxton College, UE’s British campus near Grantham, England. Brown chaired the Department of Art from 1998-2011, and he served as director of the Melvin Peterson Gallery and the Krannert Gallery and coordinator of the University of Evansville’s permanent art collection.

Before moving to Evansville, Brown taught at universities in Illinois, Arkansas, and West Virginia. Prior to teaching, he was a commercial artist and food illustrator in Chicago. His illustrations and designs appeared in newspapers and magazines throughout the country.

Brown received his Bachelor of Science degree from Indiana State University and his Master of Fine Arts degree from the School of the Art Institute of Chicago. His major studios were painting and drawing with a secondary area of photography. Brown continues to participate in local, regional, and national exhibitions, and his work is included in private and corporate collections in the United States and England.

Since retiring, Brown continues to be active in the community by donating work to nonprofit organizations and fundraising events, judging art exhibitions, giving lectures and demonstrations, conducting workshops, and providing special classes.

The Melvin Peterson Gallery is open from noon-3 p.m. Monday-Tuesday and Friday-Saturday, and noon-6 p.m. Wednesday and Thursday. All exhibits are free, open to the public, and handicap accessible. For more information, please contact the University of Evansville Department of Art at 812-488-2043. 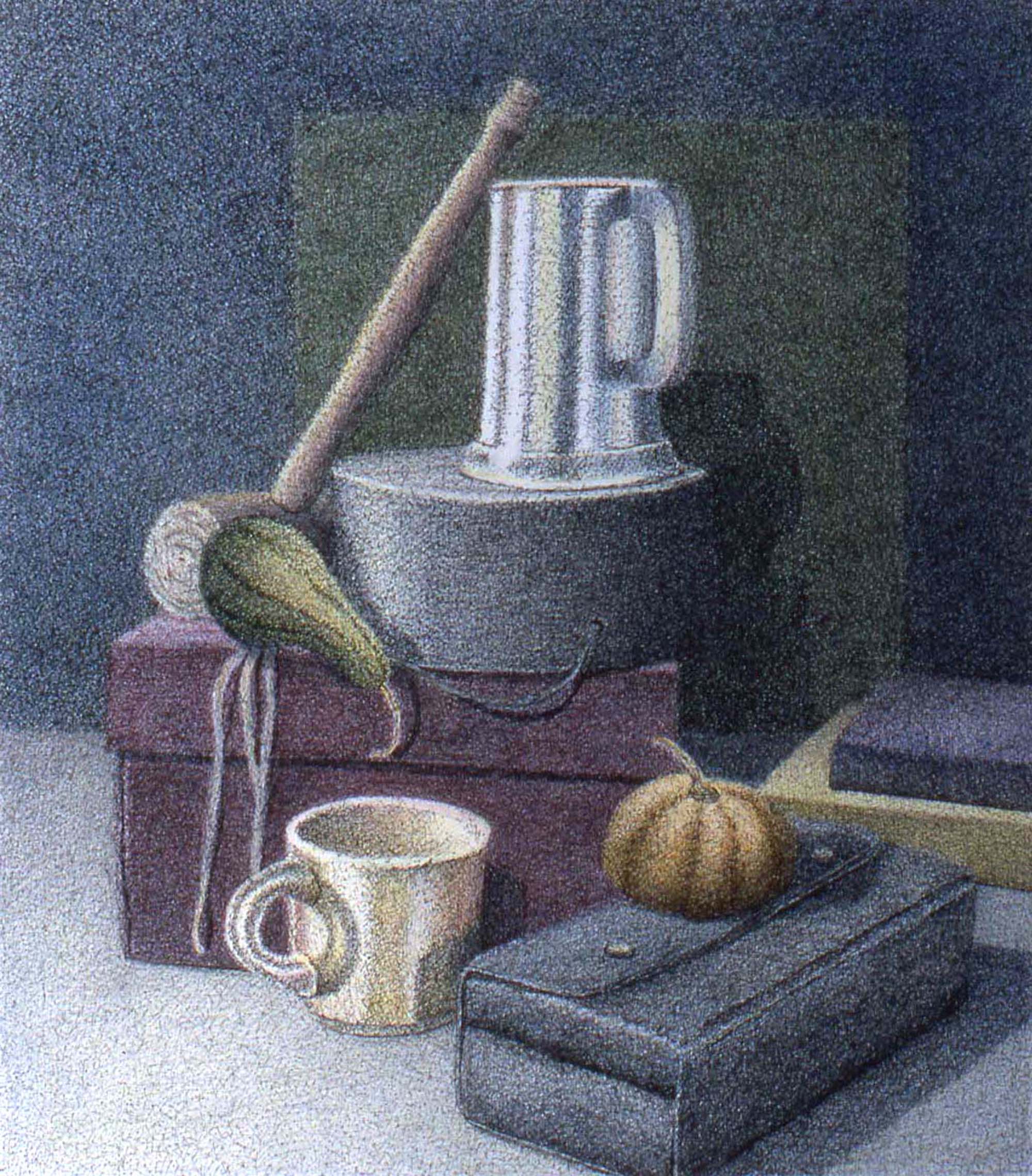