As part of Homecoming 2013 Reunion Weekend, the University of Evansville will host the third annual Aces Fan Fest, which is free and open to the community.

Berteal’s recent accolades include best group/duo in the 2012 International Acoustic Music Awards, finalists in the USA Songwriting Competition (which earned them a performance at SXSW in Austin, Texas), and a 2013 showcase at the renowned Bluebird Cafe in Nashville, Tennessee. Berteal also placed second in the 2013 Woody Guthrie Songwriting Contest, winning a performance slot at the Woody Guthrie Folk Festival in Oklahoma. 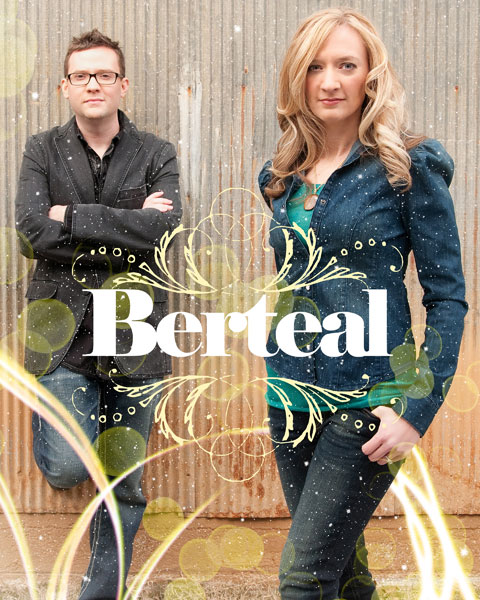