The University of Evansville announced today the appointment of Mark Spencer as the new director of athletics. He will assume his role on September 22.

Spencer brings with him a wealth of experience from athletics departments around the country. Prior to OSU, he was associate director of athletics for internal operations at Saint Louis University where he was also co-tournament director of the 2006 College Cup and served as a liaison to the 2005 NCAA Men’s Final Four as a member of the finance committee. He also served as assistant and associate athletic director for business operations at East Tennessee State University where he was a member of the NCAA re-certification committee for fiscal integrity.

“We’re fortunate to have found Mark from among a strong pool of candidates,” said UE President Tom Kazee. “He impressed everyone with his intelligence, energy, and clear-headed understanding of intercollegiate athletics. I’m confident that he’ll be a smart and dynamic leader for our athletics program.”

“I relish the opportunity to be a part of the Midwest community again, especially in such a vibrant and welcoming city like Evansville,” said Spencer. “I look forward to bringing my experience to the Evansville athletic department staff and student-athletes to help them fulfill the University’s mission of active learning and scholarship.”

Spencer added that he and his wife Lindsay are looking forward to raising their children in the “open and friendly community” of Evansville.

“We believe that Evansville will be a wonderful place to raise our children, and we are looking forward to continuing the proud Purple Aces tradition.” 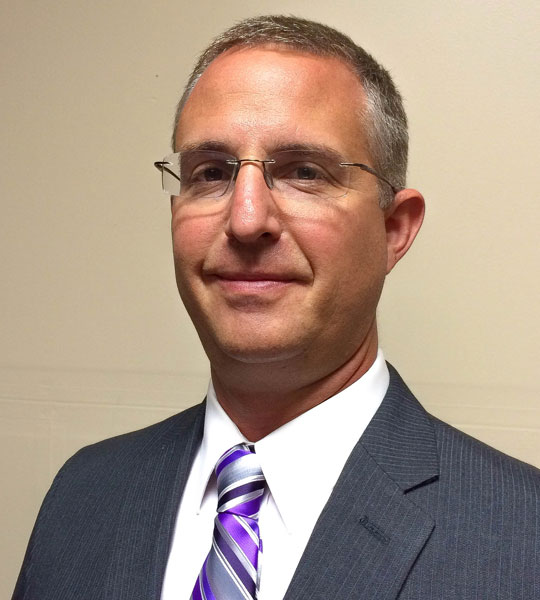