Chris Unzicker, 2015 graduate from the University of Evansville’s civil engineering program, finished first in the nation with his submission to the Daniel W. Mead Student Contest sponsored by the American Society of Civil Engineers (ASCE). Unzicker was presented with the national award at a ceremony held Wednesday, May 27, on UE’s campus. ASCE judges performed a blind review of the submissions and gave awards for the top five papers in this national competition.

Universities from across the country submitted just one paper to represent their institution on the topic Should the Engineer of Record (who has a sealed set of plans) be held responsible, to any degree, for injury or death to builders or bystanders that occurs during the construction of his/her design?

Entries came from some of the top civil engineering programs in the nation.

“The competition was fierce,” says Dr. Brian Swenty, chair of the mechanical and civil engineering department at UE.

“To place in the top five is an honor, but Chris placed first in the nation! This speaks well of both Chris and the civil engineering program at UE,” he says.

All 15 of UE’s civil engineering 2015 seniors wrote submissions to the contest during the two-semester long senior capstone design sequence. Students submitted draft papers during the fall semester, which were graded and handed back. Students then revised the papers and resubmitted them early in the spring semester. From there, a panel of three judges performed a blind review and selected the best paper to represent UE. As the author of the best paper, Unzicker was given approximately two weeks to take the judges’ comments into consideration and make final edits to his paper before the submission deadline of March 1.

“This award is recognized as an individual achievement, but it’s really far from that,” says Unzicker. “I would not have won this award without the outstanding education I received at UE, and more importantly, it wouldn’t have been possible without the hard work and dedication the civil engineering professors showed my classmates and me throughout these four years.” 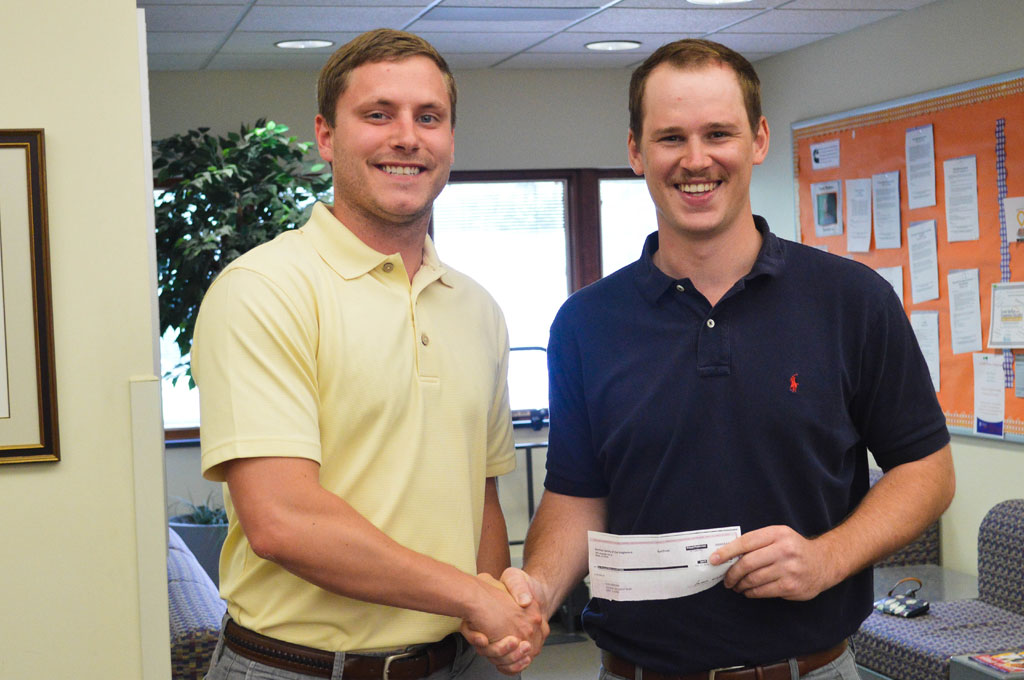