Sheryl WuDunn, Co-Author of Half the Sky, to Speak at UE Tonight

Tonight, Sheryl WuDunn, co-author of Half the Sky: Turning Oppression into Opportunity for Women Worldwide, will kick off the 2012-13 Patricia H. Snyder Concert & Lecture Series.

Tonight's event will begin at 6:00 p.m. in Eykamp Hall (Ridgway University Center) with an advance screening of PBS documentary Half the Sky, courtesy of WNIN and Independent Lens. WuDunn will speak at 7:00 p.m., followed by a reception and book signing at 8:00 p.m. The event is free and open to the public.

“This event embodies the spirit of the Snyder series by linking the University of Evansville with the broader local community to focus on a topic of global importance,” said Lucy Himstedt, UE assistant vice president for marketing and communications and chair of the Patricia H. Snyder Concert & Lecture Series. “Half the Sky was the Summer Reading Program selection for UE’s 2012 freshman class, and now, we’re thrilled to continue the conversation by welcoming Ms. WuDunn to campus.”

WuDunn, the first Asian-American reporter to win a Pulitzer Prize, is a best-selling author, business executive and lecturer. She is currently a senior managing director at Mid-Market Securities, an investment banking boutique serving growth companies in the middle market, including companies founded and run by women. She is also president of TripleEdge, a social investing consultancy. Among WuDunn’s many honors, Newsweek named her one of 2011’s “150 Women Who Shake the World.”

Previously, WuDunn worked at The New York Times as both an executive and journalist; as editor for international markets, energy and industry; as The Times’s first anchor of an evening news headlines program for a digital cable television channel, the Discovery-Times; in management roles in strategic planning and circulation; and as a foreign correspondent for The Times in Tokyo and Beijing, where she wrote about economic, financial, political and social issues. She has also been vice president, in the role of investment advisor for private clients, in the investment management division at Goldman, Sachs & Co. and a commercial loan officer at Bankers Trust.

With her husband, Nicholas D. Kristof, she has co-authored two other best-selling books about Asia: Thunder from the East and China Wakes. WuDunn won a Pulitzer Prize with her husband for covering China, along with the Dayton Literary Peace Prize for Lifetime Achievement. WuDunn was honored for Half the Sky in 2010 with the Beacon Award from the White House Project, a nonpartisan organization that seeks to advance women’s leadership in all communities and sectors.

Made possible through an endowment from the late Patricia H. Snyder, trustee and longtime friend of the University of Evansville, the Patricia H. Snyder Concert & Lecture Series was created in 1997 to bring speakers or performers of national or international renown to Evansville at no cost to the public. The concerts and lectures in this series span a wide variety of topics, and are aimed at both the Evansville and campus communities. Events are free and open to the public. 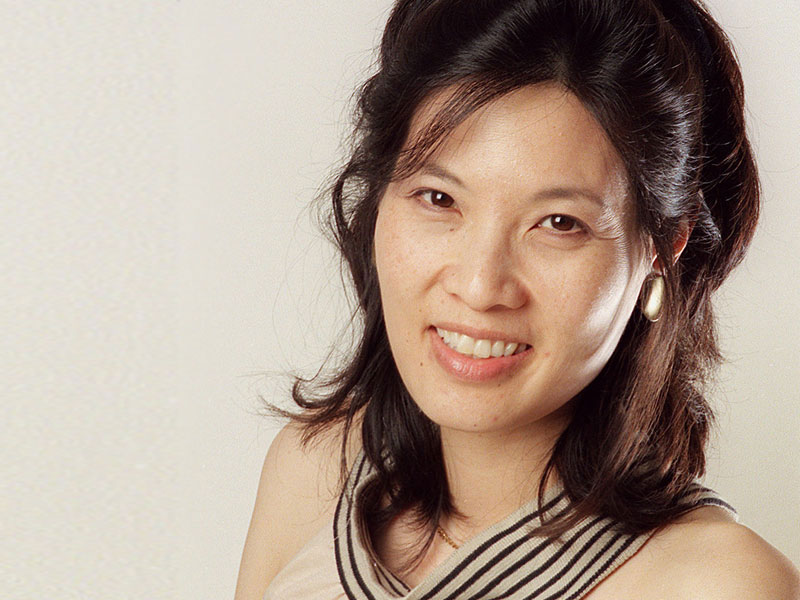