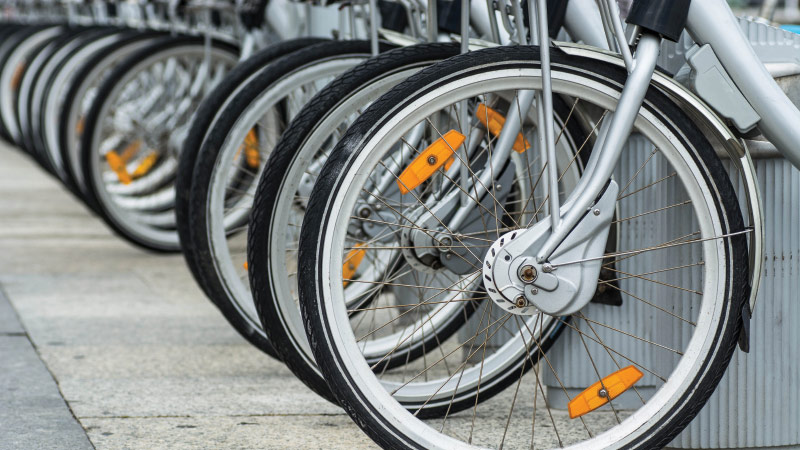 Learn more about Changemaking at UE

Make a change in the world through ChangeLab.

What is a Changemaker?

A changemaker is someone who desires positive change in the world and makes that change happen.

Creating change isn’t just the work of government officials, corporate leaders, or community activists. Change starts with anyone who spots a problem – big or small – and imagines a new way forward.

At the University of Evansville, we encourage and foster the changemaking spirit in a variety of ways – encouraging students to look at the world around them and ask “What if?” We encourage all of our students to be changemakers who seek out creative and effective ways to solve the problems they see in both the community and world, thus making it a better place for everyone.

Changemakers come from all ages, political orientations, ethnicities, nationalities, walks of life, majors, and professions. In fact, anyone can be a changemaker, and at UE, we are intent upon our role of being “changemaker makers!”

For more information, see: More than Simply “Doing Good”: A Definition of Changemaker.

What is a Changemaker Campus?

The Ashoka U Changemaker Campus designation is the leading global designation for colleges and universities that believe anyone and everyone can make a difference. They promote innovation and collaboration to address the world’s most pressing challenges.

Do you want to make an impact? A Changemaker Campus is a great place to start!

At the University of Evansville, we foster the changemaking spirit among all our students, faculty, and staff.

Ashoka U is an initiative of Ashoka, the world’s largest network of social entrepreneurs and changemakers. Ashoka encourages empathy, teamwork, and distributed leadership to bring about a world where everyone is a changemaker. Its programs operate in more than 90 countries to empower people to take action as changemakers.

“Being a Changemaker means that one is constantly willing to learn and expand his or her knowledge by engaging in various organizations…and keeping an open mind to all cultures, religions, communities, and people.” Emily Rohr

UE is consistently recognized as a top school for hands-on learning. The Wall Street Journal named the University as the number 16 best college for student engagement and U.S. News & World Report called UE one of the most innovative schools in the Midwest.