Creative Writing Beyond the Classroom

The Creative Writing Program offers a variety of publications for students interested in gaining experience in editing, copyediting, proofing, and reading submissions, and design.

The Evansville Review is an annual literary journal published by the students at the University of Evansville. Our award-winning journal includes poetry, fiction, nonfiction, plays, and interviews by a wide range of authors, from emerging writers to Nobel Prize recipients. Past issues have included work by Joyce Carol Oates, Arthur Miller, John Updike, Joseph Brodsky, Elia Kazan, Edward Albee, Willis Barnstone, Shirley Ann Grau, and X. J. Kennedy. Poems which first appeared in The Evansville Review were selected to be included in The Best American Poetry 2001 and in The Pushcart Prize XXVI, 2002.

Measure: A Review of Formal Poetry

This journal is dedicated to publishing the best metrical, English-language poetry from both the United States and abroad. Students have opportunities to serve as editorial interns for Measure under the guidance of creative writing faculty.

The Ohio River Review draws on the all-University writing contest for its content. Student editors pick what they deem the best of the contest entries for inclusion. The journal is published each spring in time for distribution at the final Creative Writing Coffee Hour, at which time contest entries are read.

Created by Maria Menounos and Keven Undergaro, AfterBuzz TV is the world's largest online broadcast network specializing in content for a wide range of television shows. As an intern, Taylor had the opportunity to write and edit articles for the AfterBuzz TV website, help produce a screenwriting podcast, develop programming for the network's first scripted series, learn video and audio production skills, host over 20 shows, and more! 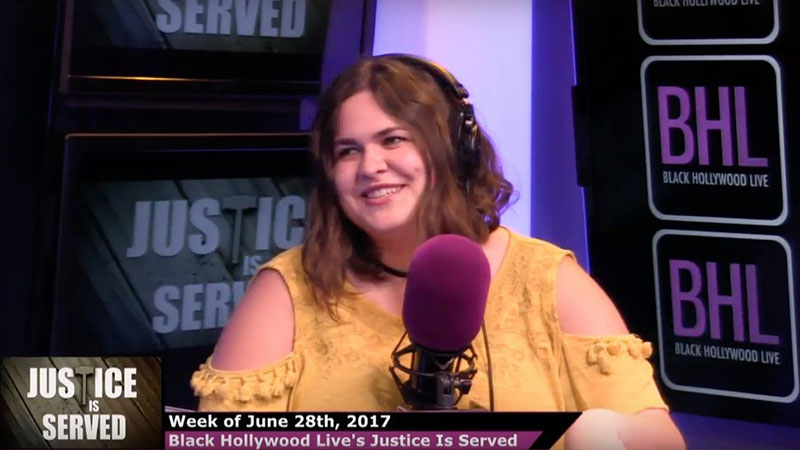 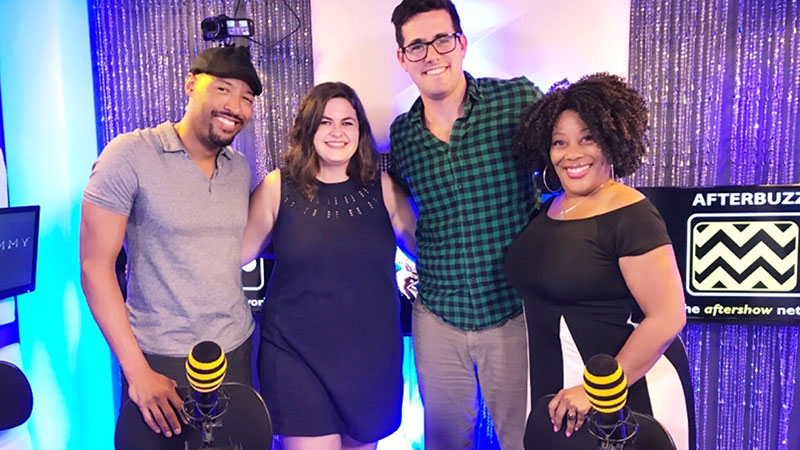 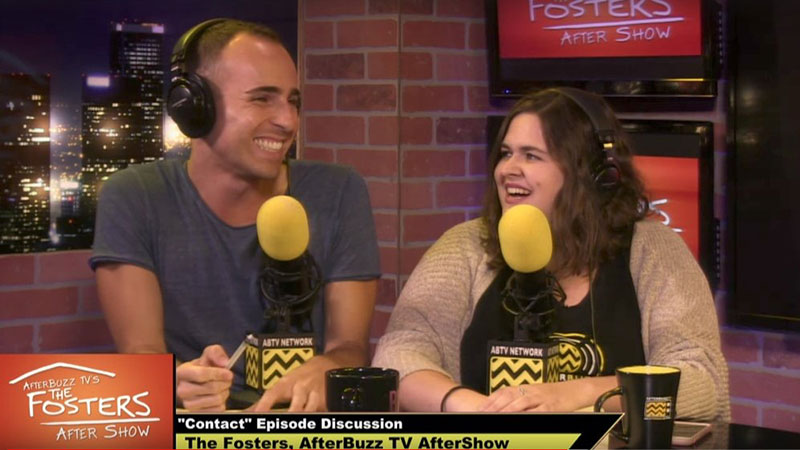 Students have worked with the following organizations: