Toggle Search Box
The University of Evansville will be closed Tuesday, January 31, due to icy conditions. Students and employees should check their email for full details. 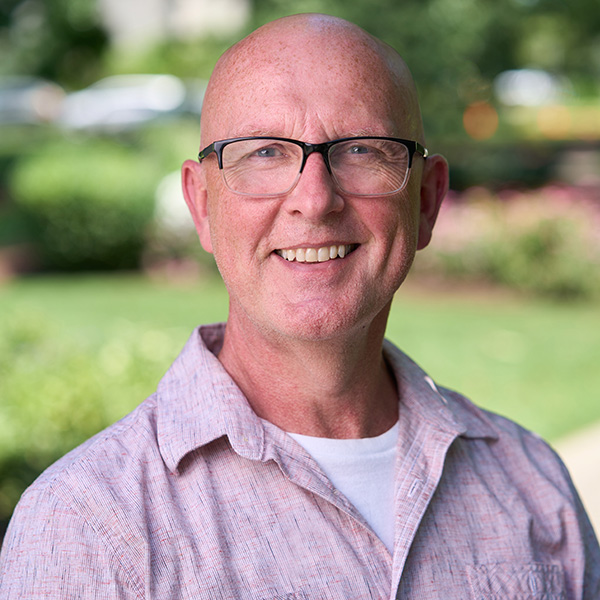 Dr James MacLeod was educated at the University of Edinburgh in Scotland, receiving an MA in 1988 and a PhD in 1993. He taught history and British Studies at Harlaxton from 1994-1999, and since 1999 he has been a member of the History Department at UE, where he teaches courses in European History and the two World Wars. Dr MacLeod is the author of Evansville in World War Two [2015], and The Cartoons of Evansville's Karl Kae Knecht [ 2017]. In 2016 he wrote and co-produced a 2-part documentary on Evansville in World War II for WNIN PBS titled Evansville at War. In 2000, he published a book on 19th-century British religion, The Second Disruption, and has also written over 30 other scholarly publications. He has delivered hundreds of public lectures, has won many awards for his teaching and scholarship, and was UE's Outstanding Teacher in 2009. MacLeod is an active local historian, and serves on the Boards of the Vanderburgh County Historical Society, the Southwestern Indiana Historical Society, and the Evansville Museum of Art, History and Science. 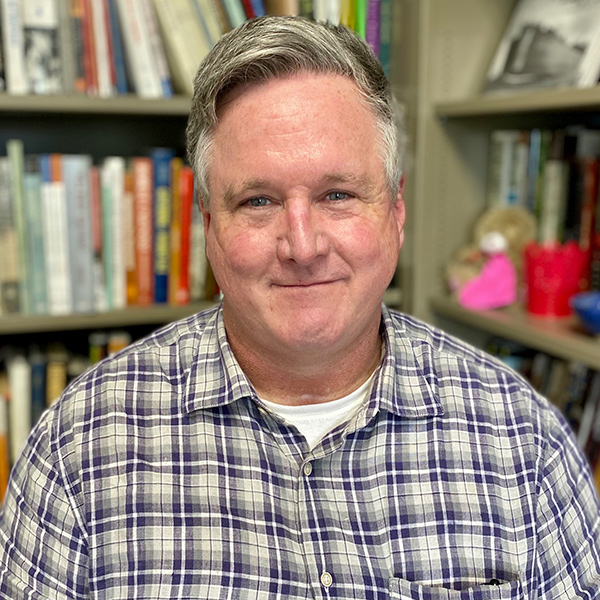 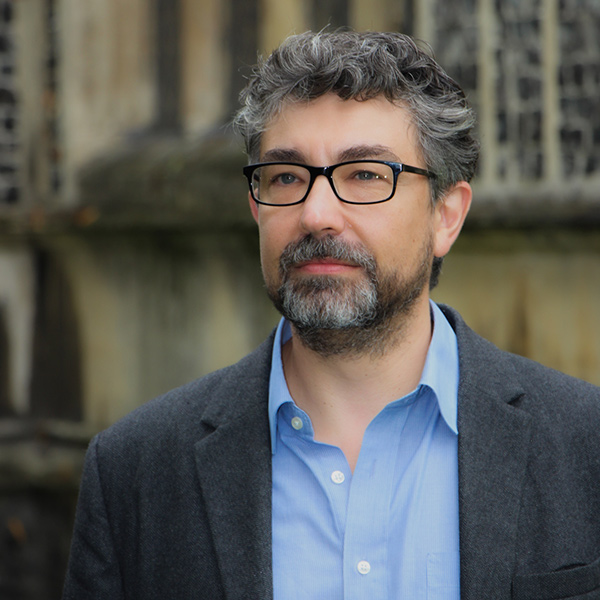 Dr Green teaches courses in British Studies and medieval history at Harlaxton College. A Fellow of the Royal Historical Society, he has published widely on subjects such as kingship, chivalry, early colonialism, and concepts of national identity during the period of the Hundred Years War. He is a great advocate of both overseas study and studying the past as a way to better understand our own world. Before coming to Harlaxton in 2007, Dr Green lived and worked in England, Scotland, and Ireland, teaching at the universities of Sheffield, St Andrews, and Trinity College, Dublin. 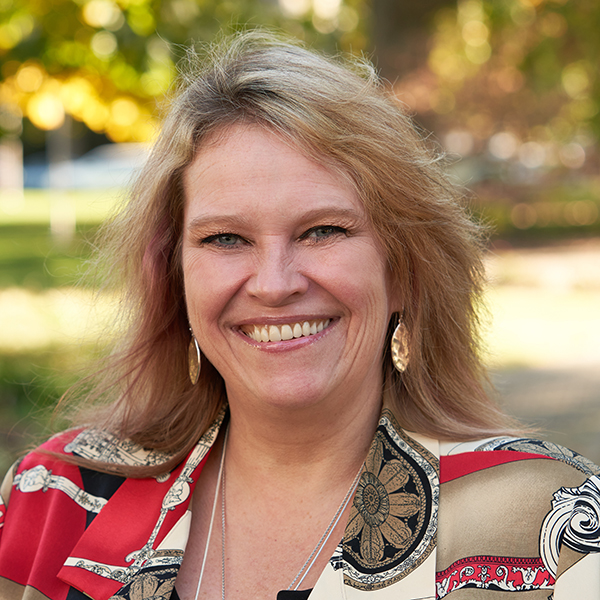