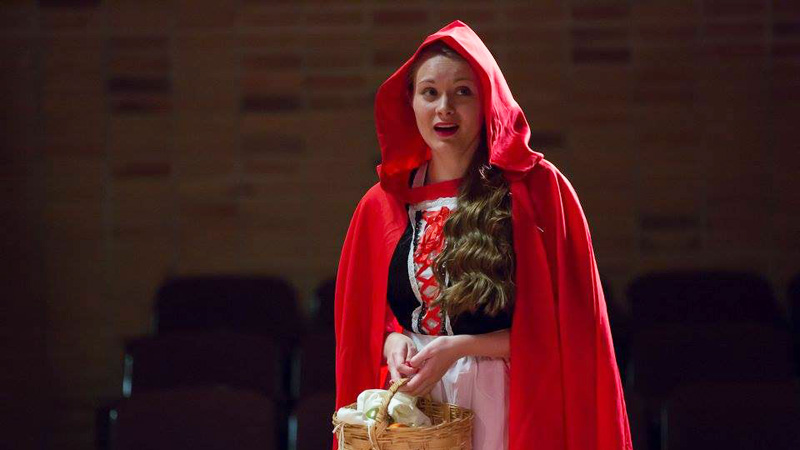 "The University of Evansville boasts one of the few undergraduate opera theater programs in the nation. With two Mainstage productions per year, UE Opera is an arts destination in our community."

The UE Opera (UEO) provides theatrical performing opportunities for music and non-music majors alike. All productions are fully staged with lights, costumes and sets. Fall Semester activities are usually focused on a performance of scenes or one-act pieces organized around a theme. Spring Semester features performance of a complete opera. Recent additions to our students' experience have been productions in foreign language, the addition of instrumental accompaniment, off-campus tours and children's productions, and presentations on the stage of the Victory Theatre in Evansville.

UE Opera is supported by generous grants from organizations including the William E. Schmidt Foundation, ALCOA, and the Friends of UE Music. 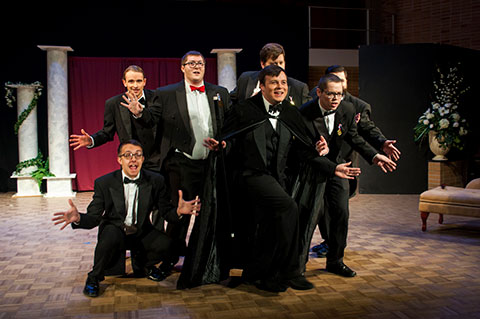 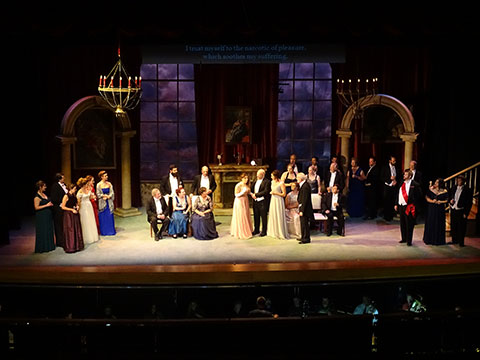