Jacob states that his ability to faithfully execute the composer's intentions in the score, and to closely follow stage directions greatly affect his ability to be hired and remain competitive in this field. He attributes these skills along with his strong and disciplined foundation in opera performing arts to his time at the University of Evansville. 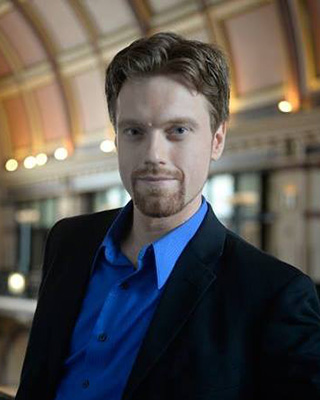